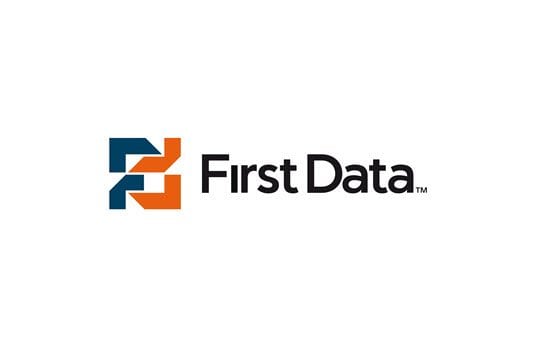 Retail spending growth was at an 11-month high in July and consumers turned to planes, trains and automobiles as summer vacation travel led strong spending during the month, according to data reported today by First Data Corporation, a global leader in payment technology and services solutions. The First Data SpendTrend® analysis looked at the period July 1 through 31, 2014, compared to July 2 through August 1, 2013. SpendTrend tracks same-store point-of-sale data by credit, signature debit, PIN debit, EBT, closed-loop prepaid cards and checks from nearly four million merchant locations serviced by First Data in the U.S.

Overall retail spending growth was at its strongest levels in a year as nearly all retail categories turned in improved numbers. Led by categories such as Building Material & Garden Equipment and Furniture & Home Furnishings, the growth suggests the impact of fewer foreclosures and increased construction. Still, consumers remained hesitant to make big ticket and non-essential purchases.

July’s dollar volume growth of 3.9% was robust, marking an improvement over June’s growth of 3.0%. A year-over-year spending uptick was driven by Hotel and Travel categories, where dollar volume growth was 7.9% and 4.6%, respectively, as travelers went on holiday around the globe. Positive growth at Food and Beverage Stores, at 5.3% and in the Food Services & Drinking places category, at 4.4%, also contributed to July’s growth.

“It is also notable that both credit spending growth, which was 6.2% in July, and credit transaction growth, at 7.5% this month, were up significantly over June growth results,” said Krish Mantripragada, SVP, Information and Analytics Solutions, First Data. “That growth was driven by the categories we’ve detailed in this report, where credit is the preferred method of payment. Consumers are once again motivated to travel, while those who opted for ‘staycations’ increased spending in home-related categories. Looking ahead, we anticipate August’s back-to-school sales and state tax-free holidays should spur spending growth in related categories.”

Note:  All transactions are same-store growth.

Processing more than 59 billion transactions globally in 2013, First Data has long been a data powerhouse with the ability to help its clients use transaction data to prevent fraud, identify spending patterns and create loyalty programs. 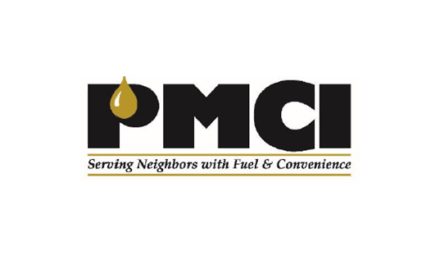 Why Women Should Enter the Petroleum Industry