Source: U.S. Energy Information Administration, based on Strategic Petroleum Reserve
Note: Volumes sold in fiscal years 2017 through 2020 under the Bipartisan Budget Act of 2015 Section 404 are estimates based on projected prices of West Texas Intermediate crude oil in the February 2018 Short-Term Energy Outlook and Annual Energy Outlook 2018.

Recent legislation has directed the sale of more than 100 million barrels of oil from the U.S. Strategic Petroleum Reserve (SPR) in U.S. government fiscal years (FY) 2022 through 2027. Based on legislated sales established in multiple acts of Congress, the SPR could decline by about 40% in the coming decade while still meeting requirements for petroleum import coverage. Assuming no other legislation over this period, the SPR could decline from 695 million barrels at the start of 2017 to about 410 million barrels at the start of 2028.

The largest stockpile of government-owned emergency crude oil in the world, the SPR was established to help alleviate the effects of unexpected oil supply reductions. Located in four storage sites along the Gulf of Mexico, the SPR held more than 695 million barrels of crude oil at the beginning of 2017, or about 97% of its 713.5 million barrel design capacity. Prior to FY 2017 sales, the SPR inventory level had remained nearly constant for several years.

A previous Today in Energy article described the three bills enacted in 2015 and 2016 that collectively call for the sale of 149 million barrels in FY 2017 through FY 2025. Most of these sales set volumetric requirements, and revenues from those sales go to the U.S. Department of Treasury. A section of one of those bills—Section 404 of the Bipartisan Budget Act of 2015—included authorization for funding an SPR modernization program by selling up to $2 billion worth of SPR crude oil in FY 2017 through FY 2020. In that act, the sales are based on revenue targets that must be authorized by Congress.

Two recent congressional acts collectively call for the sale of 107 million barrels of crude oil in FY 2022 through FY 2027:

One of the SPR’s core missions is to hold enough oil stocks to carry out U.S. obligations under the International Energy Program (IEP), the 1974 treaty that established the International Energy Agency (IEA). Under the IEP, the United States must be able to contribute to an IEA collective action based on its share of IEA oil consumption. Based on the most recent shares, the United States must be prepared to contribute about 43% of the barrels released in an IEA coordinated response. The United States government relies on the SPR to meet this requirement.

More information about the role of the SPR is available on the U.S. Department of Energy’s SPR web page. 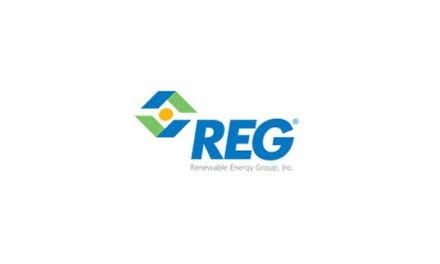 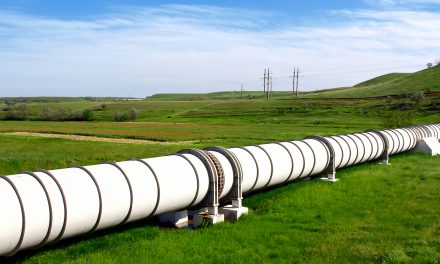