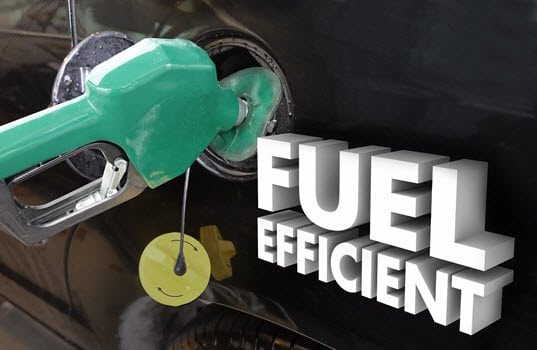 The latest Obama-era rules set fuel economy goals of 35.5 mpg by 2016 and 54.5 mpg on cars and light-duty trucks by model year 2025. As I had noted in a previous policy brief “Trump’s Energy Policy One Year In,” Automakers claimed the process was rushed to get stringent requirements in place before the change of administration. They also noted it was more in tune to pre-fracking fuel prices and consumer habits.

Mitch Bainwol, President & CEO, Auto Alliance, stated the following: “Auto manufacturing is highly competitive, so seldom do the world’s automakers come together. But they did in February [2017], when 18 automakers wrote President Trump. They were united in their support for putting ‘the process back on track’ without predetermining any outcome. Checking prior assumptions against new market realities. Driven by current data.”

This brings us to today (March 2, 2018). EPA Administrator Scott Pruitt announced the completion of the Midterm Evaluation (MTE) process for the greenhouse gas (GHG) emissions standards for cars and light trucks for model years 2022-2025. He stated in a press release that in light of recent data, the current standards are not appropriate and should be revised.

“The Obama Administration’s determination was wrong,” said Pruitt. “Obama’s EPA cut the Midterm Evaluation process short with politically charged expediency, made assumptions about the standards that didn’t comport with reality, and set the standards too high.”

Further, he is initiating a joint process with the National Highway Traffic Safety Administration (NHTSA) to develop a notice and comment rulemaking to set more appropriate GHG emissions standards and CAFE standards.

Critics of this move will claim that the Trump administration is more interested in corporate profits then the environment and will see this as a huge affront to a trusted government agency. Supporters of this move will fairly note that the EPA has not been immune to politics during previous administrations. And, that EPA has long had an internal bias toward environmental absolutism that has tended to ignore economic concerns (or make sweeping beneficial assumptions in areas like “health savings”), and that the scientific rationale for some of the most aggressive regulations has tended to be haphazard.

One legitimate point that has been made relative to the impact of the Trump administration lessening some of the stringent regulations put in place during the Obama years is that California and the international markets tend to have regulations that will be very stringent regardless, and that automakers might have go along with tougher “one size fits all” approach rather than develop different products specifically for each regulatory environment. The Pruitt announcement seems to address that issue as well. It stated: Under the Clean Air Act (CAA), EPA sets national standards for vehicle tailpipe emissions of certain pollutants. Through a CAA waiver granted by EPA, California can impose stricter standards for vehicle emissions of certain pollutants than federal requirements. The California waiver is still being reexamined by EPA under Administrator Pruitt’s leadership.

“Cooperative federalism doesn’t mean that one state can dictate standards for the rest of the country. EPA will set a national standard for greenhouse gas emissions that allows auto manufacturers to make cars that people both want and can afford — while still expanding environmental and safety benefits of newer cars. It is in America’s best interest to have a national standard, and we look forward to partnering with all states, including California, as we work to finalize that standard,” said Administrator Pruitt. 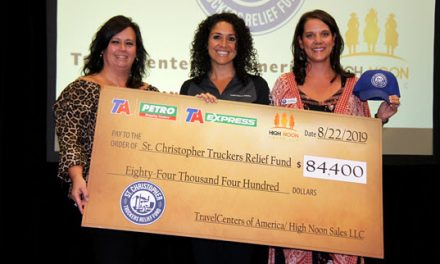