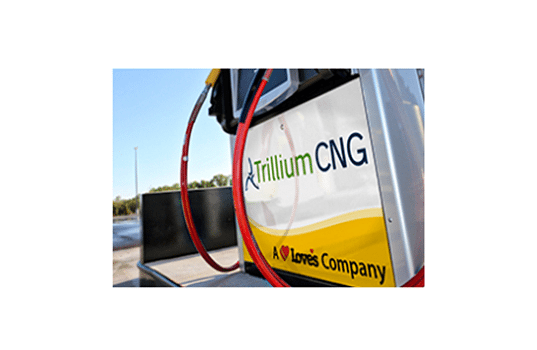 The outage of Colonial Pipeline Line 1 between September 9 and September 21 resulted in record changes in motor gasoline stocks in both the Lower Atlantic and Gulf Coast states during the week ending September 16. Colonial’s Line 1 is the largest gasoline supply pipeline linking the Gulf Coast—home to roughly half of the nation’s refining capacity—to the Lower Atlantic, a major demand region that has no petroleum refineries.

Meanwhile, Gulf Coast (PADD 3) gasoline stocks increased by nearly 4.8 million barrels. Both changes were records for those regions, based on weekly data since late 1990. In the week ending September 23, stocks grew modestly in both regions, indicating that resupply is reaching the Lower Atlantic region.

The Colonial Pipeline system runs from as far west as Houston, Texas, to as far north and east as Linden, New Jersey, near the New York Harbor. Line 1 of Colonial’s system, which carries gasoline from Houston to as far east as Greensboro, North Carolina, was out of service from September 9 to September 21 following a leak southwest of Birmingham, Alabama. On September 21, Colonial restored operations on the pipeline through a 500-foot, above-ground bypass around the affected section.

Colonial’s Line 1 is a major source of gasoline supply for the East Coast region, with the capacity to transport 1.4 million barrels per day (b/d) of gasoline from the Gulf Coast. Overall, motor gasoline shipments between the Gulf Coast and East Coast represent the largest inter-PADD movement of petroleum products in the United States. While the pipeline was out of service, the Lower Atlantic states drew down inventories of motor gasoline and also received additional supplies through various other sources, including Line 2 of the Colonial Pipeline system, which under normal circumstances is used exclusively for distillate fuel. 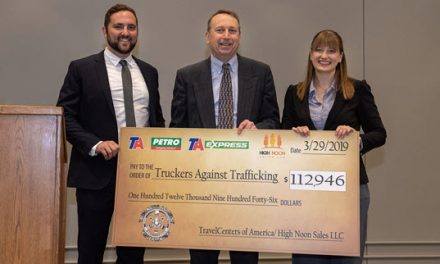 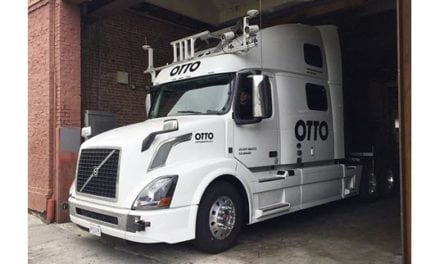