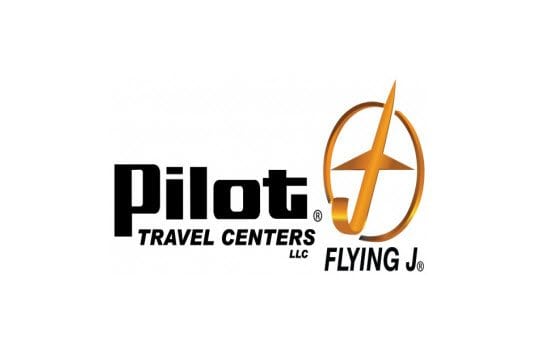 In September 2016, Pilot Flying J kicked off the annual online contest to thank professional drivers for keeping the nation moving by recognizing those who demonstrate hard work, perseverance and passion for their craft, and asking Americans to nominate “heroes on the road” who go the extra mile to get the job done right. As winners of the third annual Road Warrior campaign, Rocha will receive $10,000, Mailand will receive $5,000 and Johnson will receive $2,500, and all will join an exclusive group of past program winners.

“We are always so inspired by the passion and determination of professional drivers,” said Ken Parent, President of Pilot Flying J. “All three winners, and so many of their fellow drivers, are excellent representations of the professional driver community, and we are thrilled to recognize them with this Road Warrior honor.”

The new Road Warrior are each making strong contributions to the professional driving community in their own, unique ways:

“More than anything, I’m incredibly humbled to join a great group of past Road Warrior winners,” said Rocha. “I’ve met countless hardworking professional drivers over the course of my time behind the wheel, many of whom inspire me daily with their passion for this amazing industry. This award wouldn’t be possible without the mentors who came before me to help shape my career.”