The Pennsylvania Department of Transportation (PennDOT) launched a video to assist Pennsylvanians in navigating roundabouts. The video instructs viewers how to use both single and multi-lane roundabouts whether in a vehicle, on a bicycle or on foot.

“Data shows that modern-day roundabouts reduce crash severity and injuries while improving traffic flow,” said PennDOT Secretary Leslie S. Richards. “This video illustrates how to navigate these intersections regardless of how you travel.”

A modern roundabout is a type of circular intersection where traffic flows continuously in a counterclockwise direction around a central island and where the entry traffic must yield to the circulating traffic. The Federal Highway Administration (FHWA) encourages implementing roundabouts as they have been proven to significantly improve safety and reduce traffic delays over traditional stop- or signal-controlled intersections. In tandem with the FHWA’s recommendation, the Pennsylvania State Transportation Innovation Council (STIC) has prioritized implementing roundabouts as alternatives to traditional intersections when possible.

Crash rates and severity of at least three years of data from before and after installation for the state’s first 10 modern roundabouts built at previous traditional stop-sign or signal-controlled intersections showed that fatal crashes were eliminated (two to zero) and major-injury crashes were also eliminated (four to zero). Additionally, moderate-injury crashes were reduced by 71% (seven to two) and minor-injury crashes by 25% (16 to 12) as well as the total number of crashes which dropped by 16% (63 to 53).

National studies have shown that modern roundabouts reduce fatal crashes by up to 90% and result in a 75% reduction in injury-causing crashes. Modern roundabouts also improve pedestrian safety by allowing people to cross shorter distances with slower moving one-way traffic. 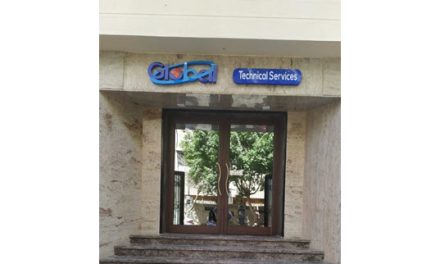 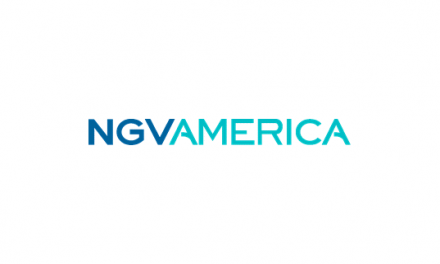 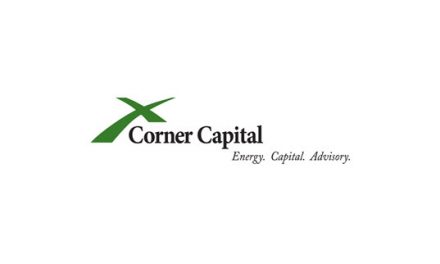