The 2017 edition of PEI/RP100: Recommended Practices for Installation of Underground Liquid Storage Systems is available for purchase at www.PEI.org/RP100. The purchase price is $40 for Petroleum Equipment Institute (PEI) members and $95 for non-members.

“PEI is offering the petroleum and liquid handling equipment industry the latest update to this peer-reviewed technical document,” said Rick Long, General Manager of PEI. “Of the two comprehensive installation codes of practice mentioned in the federal regulations on underground storage tanks (USTs) and piping, only PEI/RP100 has been updated regularly during the past 30 years.”

The 2017 edition is the ninth revision of PEI/RP100 since it was published originally in 1986. This latest version replaces the 2011 edition.

After reviewing more than 30 public comments, the PEI Tank Installation Committee created the 2017 edition to be easier to read, clarified several items and included significant changes in recommendations. Of note in the 2017 edition:

Founded in 1951, PEI is composed of more than 1,600 companies engaged in manufacturing and distributing equipment used in the fuel and fluid handling industry. 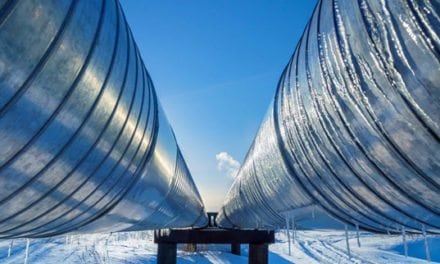 EIA: During Recent Cold Snap, the U.S. Withdrew a Record Amount of Natural Gas from Storage 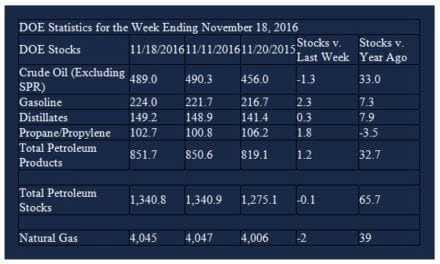 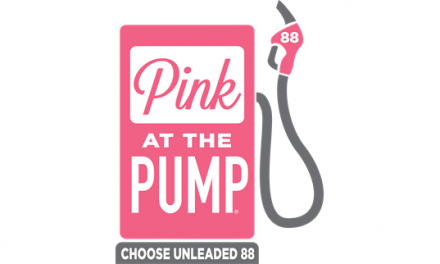