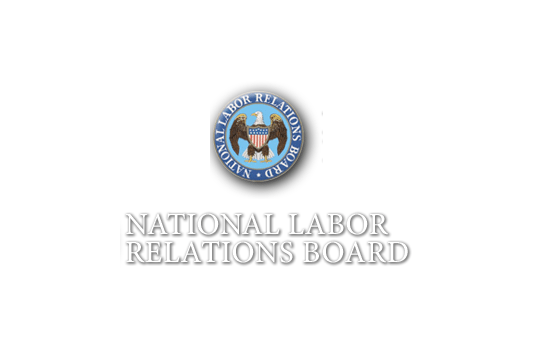 After a steady stream of setbacks and declining numbers, big labor won a potentially major victory on July 29 when the National Labor Relations Board allowed administrative complaints  to be filed against McDonald’s Corporation itself instead of the individual franchisees in question thus considering it to be a “joint employer.”  NLRB has also indicated it is formerly reevaluating what it considers to be a joint employer.

While the ruling overturns decades of precedence, it is not entirely unexpected. NLRB appointees under the Obama administration have a notable pro-union/pro-labor tilt. That includes the new appointees after Sharon Block and Richard Griffin were deemed ineligible by the Supreme Court due to the administration’s irregularities in their recess appointments.

In essence, the ruling potentially makes it far easier for unions to organize franchise operations since the focus can be on the parent company and not on the specific operation of tens, hundreds or thousands of individual franchisees.

Forbes contributor Jeffrey Dorfman noted after the ruling that McDonald’s franchise model, where the corporation owns the land and builds the sites but collects rent from the franchisees, made it somewhat more vulnerable than many other franchisers. However, whether that distinction will be observed by NLRB in future cases remains to be seen.

The response from the organizations representing potentially impacted franchisees has been strong and clear.

“The NLRB’s flawed, unfortunate decision yesterday is very concerning,” said Lyle Beckwith, NACS senior vice president of government relations in a NCAS press release. “If it is not overturned, thousands of small-business convenience store owners could be forced to surrender control of the operations of their own company.”

As Rob Green, executive director of the National Council of Chain Restaurants stated in a release in response to the finding: “The NLRB recommendation that would force McDonald’s to change its highly successful relationship between franchisee and franchisor to a joint employer model is wrong headed and will have a negative impact on the growth of small businesses in America.”

The National Retail Federation released the following statement from Senior Vice President for Government Relations David French on the National Labor Relations Board decision on what constitutes a joint employer:

“The staff decision issued today by the National Labor Relations Board recommending that McDonald’s and its franchisees should be considered joint employers gives a whole new meaning to the word outrageous.

“It is just further evidence that the NLRB has lost all credibility as a government agency established to protect workers and is now just a government agency that serves as an adjunct for organized labor, which has fought for this decision for a number of years as a means to more easily unionize entire companies and industries.

“The NLRB’s contempt for hard working business men and women is on full display when they completely disregard established laws that govern the franchise model – a practice that has literally created thousands of small businesses in communities across America and employ millions of citizens of all ages.

“The last thing this economy needs is decisions like this which merely serve to stall job growth and diminish much needed capital investment. When a government agency unilaterally decides to unravel the long established and successful business relationships between franchisees and franchisors, the entire business community reacts. And the very people the NLRB was established to protect – American workers – may be the ultimate losers in this decision as those same businesses reconcile with an uncertain future.”

As NACS notes, the next stage of the proceeding is for the issue to be argued before an Administrative Law Judge. If that judge upholds yesterday’s decision, the issue would likely be taken to court. Such legal challenges typically take years to resolve.

Industry Leaders Appointed to ATRI Board of Directors 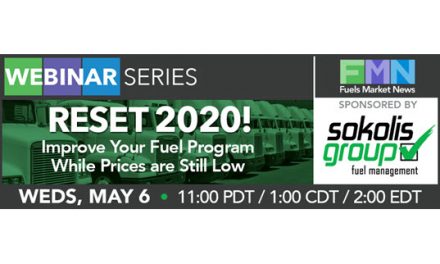