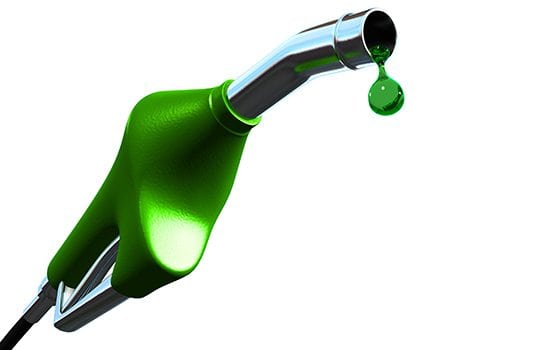 Thirty-six U.S. senators from across the country urged the Obama administration Monday to strengthen biodiesel volumes in a pending Renewable Fuel Standard (RFS) proposal from the EPA.

“While the proposal is a positive step for biodiesel, we remain concerned that the proposed biodiesel volumes for 2016 and 2017 fail to adequately recognize the domestic biodiesel industry’s production capacity and its ability to increase production,” the senators wrote in a letter to EPA Administrator Gina McCarthy and other administration officials. “Biodiesel is the first EPA-designated advanced biofuel under the RFS to reach commercial scale production nationwide. It is exceeding the goals that Congress envisioned when it created the RFS with bipartisan support in 2005, while creating jobs, generating tax revenues, reducing pollution, and improving energy security. We urge you to support continued growth in the domestic biodiesel industry by making reasonable and sustainable increases in the biodiesel volumes for 2016 and 2017 in the final rule.”

“We want to thank Sens. Grassley, Murray, Blunt and Heitkamp for their leadership on this effort, as well as all of the senators who supported it,” said Anne Steckel, vice president of federal affairs. “It’s not every day that you have Republicans and Democrats from such a diverse group of states uniting around an issue like this. We hope the EPA and the White House will listen and improve this proposal before it is finalized later this year.”

Made from a diverse mix of resources such as recycled cooking oil, soybean oil and animal fats, biodiesel is a renewable, clean-burning diesel replacement used in existing diesel engines without modification. It is the first and only commercial-scale fuel produced across the U.S. to meet the EPA’s definition as an Advanced Biofuel – meaning the EPA has determined that it reduces greenhouse gas emissions by more than 50 percent when compared with petroleum diesel.

NBB had requested more aggressive growth to a biodiesel standard of 2.7 billion gallons by 2017, along with additional growth in the overall Advanced Biofuel category. 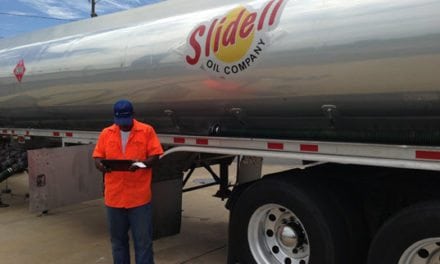