The National Biodiesel Board responded to the U.S. Environmental Protection Agency’s Notice of Data Availability, focusing on the advanced biofuel standard for 2018 and the 2019 volume for biomass-based diesel under the Renewable Fuel Standard. Late yesterday, EPA also released a letter providing assurances to a group of U.S. senators on different aspects of the RFS program. The letter did not commit to raising the 2019 biomass-based diesel volume higher than 2.1 billion gallons, as proposed.

“Flat volumes of biodiesel show that the Trump administration is considering implementing policies that will harm the American biodiesel industry. We are going to continue to work closely with the EPA and the White House to help them understand that a robust biodiesel industry is what the law requires. We cannot settle for the biomass-based diesel volume remaining flat at 2.1 billion gallons,” said Doug Whitehead, chief operating officer at the National Biodiesel Board.

Although NBB appreciates that further cuts won’t be pursued, volumes higher than 2.1 billion gallons of biomass-based diesel are warranted and must be granted for the industry to continue to grow.

EPA states in the letter that “preliminary analysis suggests that all of the final RVOs should be set at amounts that are equal to or greater than the proposed amounts, including at least 2.1 billion gallons for biomass-based diesel in 2018 and 2019.”

NBB submitted comments on the NODA, tackling head-on the myths being perpetrated about the biodiesel industry’s ability to produce. The U.S. biomass-based diesel industry can generate 2.6 billion gallons right now and has the additional registered capacity to ramp up production even higher with sufficient continuing support from the RFS volumes. In other words, it is clear that domestic production alone could generate substantially more than the 2.1 billion-gallon volume in EPA’s proposed rule.

Specifically, NBB noted that neither (1) the expiration of the biodiesel tax credit nor (2) the Department of Commerce’s preliminary determination to impose countervailing duties on unfairly traded, imported Argentinian and Indonesian biodiesel warrant reduced or flattened volumes of biomass-based diesel:

EPA also in its letter stated that they have “not taken any formal action to propose this idea, nor will EPA pursue regulations” regarding allowing RINs for ethanol exports. The issue was still alive when NBB submitted its comments: “The biomass-based diesel industry and other renewable fuel producers have relied on EPA’s regulations for a decade to plan and invest in production capacity, distribution networks and technological innovations. EPA has not presented any justification sufficient to meet its heightened burden for overturning its prior regulation given renewable fuels producers’ significant reliance interests.” This concept of allowing RINs from exported fuels would have dramatically reduced the energy security benefits of the RFS because the volumes exported would come at the expense of fuel available for domestic consumption.

NBB was pleased to see EPA back off earlier attempts to misuse the waiver authorities. In the comments, NBB argued:

“We are thankful for our champions’ relentless efforts to present the facts and legal arguments to the EPA. Their dedication to the jobs we represent are why we have begun to make progress with the agency. But we can’t stop now, because flatlined biomass-based diesel volumes spell trouble for many of our smaller producers and the larger agricultural economy. Such action is also not in line with the intent of the law to grow the biofuels market in the United States,” said Doug Whitehead.

Biomass-based diesel has been a great success story of the RFS. The biomass-based diesel industry has grown to support more than 64,000 jobs throughout its supply chain. The industry also provides benefits to American farmers and livestock producers by creating demand for the surplus oils from commodity crops and reducing the price of soybean meal. Lastly, biodiesel keeps wastes out of landfills, as well as the nation’s waterways. Stagnant volumes will cost thousands of jobs in rural areas and severely harm America’s farmers.

Representing roughly 150 members, NBB will continue to work with EPA to address these concerns and to raise the volumes in the final rule expected next month. 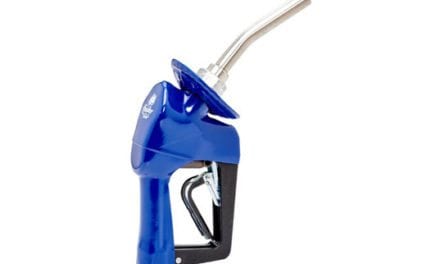 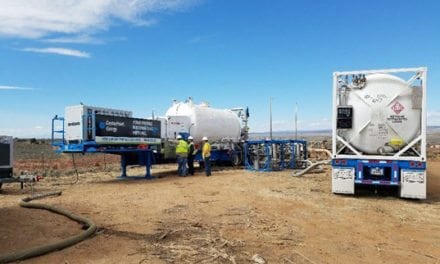