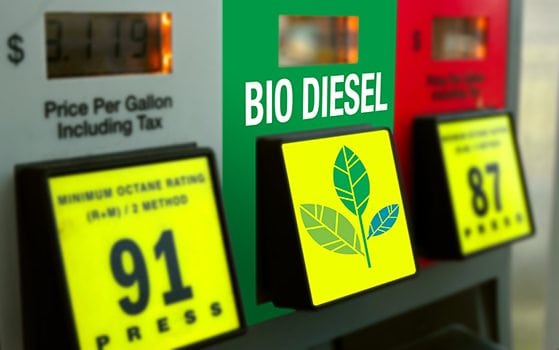 NBB asks the Supreme Court to affirm the decision of the U.S. Court of Appeals for the 10th Circuit in order “to respect the appropriate limits Congress placed on refiners’ eligibility for small-refinery exemptions, and to restore the conditions that allowed biomass-based diesel production to flourish, with all the attendant environmental, economic, and energy security benefits that Congress intended in enacting the RFS.”

Kurt Kovarik, NBB’s Vice President of Federal Affairs, added, “Biodiesel and renewable diesel producers appreciate EPA’s recognition that exemptions are only temporary mechanisms to transition small refineries into the RFS program. The agency has a duty to fully account for any exemptions it grants and ensure that the RFS volumes it sets each year are fully met. Continued misuse of small refinery exemptions is a direct threat to the U.S. biodiesel and renewable diesel industry and the 65,000 U.S. jobs and more than $17 billion in annual economic activity it supports. We look forward to working with EPA to get the RFS program back on track and support continued growth of the biodiesel industry.”

NBB estimates that small refinery exemptions granted since 2017 directly destroyed demand for more than 550 million gallons of biodiesel and renewable diesel in the RFS advanced biofuel category. The use of petroleum diesel in place of those gallons added 5.5 million metric tons of carbon to U.S. emissions. Using these better, cleaner fuels reduces carbon emissions by an average 74 percent compared to petroleum. It also reduces particulate matter and hydrocarbon emissions and associated health impacts, leading to lower healthcare costs.