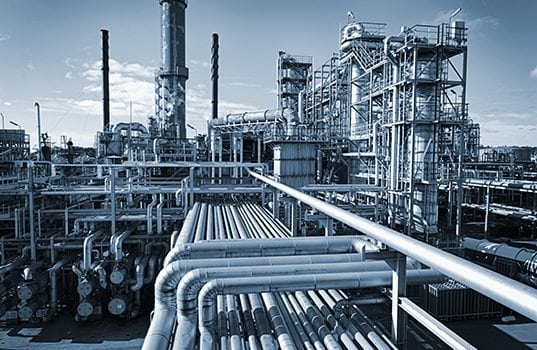 The Renewable Fuels Association strongly opposes the Environmental Protection Agency’s proposed settlement agreement with Philadelphia Energy Solutions (PES) that would allow the bankrupt refiner to unjustifiably waive the vast majority of its Renewable Volume Obligations (RVOs), it said in comments filed today with the U.S. Department of Justice.

The proposed PES settlement agreement, which covers the refiner’s RVOs for January 2016-April 2018, should be rejected “because the terms are patently unfair, unreasonable, and inconsistent with the purposes of the RFS program,” RFA wrote. The U.S. Bankruptcy Court of Delaware has to approve PES’ proposed settlement agreement on April 4.

• Blames PES’s financial condition on the RFS, rather than the well-recognized failure to prudently invest and manage its resources;

• Offers expansive releases of liability to PES’ parent entities, which should be held legally responsible for RFS compliance;

• Allows PES to take 64.6 million RINs that should have been used to satisfy the 2016-2017 RFS obligations and instead carry them forward to satisfy future 2018 RVO obligations; and

As RFA noted, “By allowing PES to retire only 138 million RINs for its pre-effective date obligation of more than 500 RINs, DOJ and EPA have effectively waived approximately three-quarters of PES’s RVOs for this period….Exacerbating its noncompliance, PES reportedly had been also selling roughly 40 million RINs in the fall of 2017, even as the March 2018 RVO compliance deadline approached. This is a classic case of a regulated entity being allowed to have its cake and sell it, too—while PES seeks to escape from its financial responsibilities under the RFS program, it embraces that same program for the limited purpose of profiting from it,” RFA added.

“Although PES attempts to pin blame on the RFS program, it stands alone as the only entity using the bankruptcy court to seek regulatory amnesty from an obligation that affects every refiner equally,” according to RFA comments. “A government-sponsored bailout to PES would also punish the only industry that has invested fully in the RFS program and met all Congressional mandates – the renewable fuels industry….PES should not be permitted to obtain a forced subsidy from this industry and the American farmers that support it—a subsidy that is an antithetical to increased consumer demand for cleaner, cheaper renewable fuels. The Justice Department has no basis for shielding a company that refuses to take responsibility for the unfortunate mess it has created,” the comments noted.

RFA would like the proposed settlement agreement to be modified to account for the contribution of PES’ parent companies; to provide liability releases only for those entities contributing to PES’ RINs obligations; and to require PES to use all of its current RINs—including the 64.6 million RINs that the agreement would allow PES to carry forward—to be used toward its 2016 and 2017 RFS obligations.

“PES is callously and fallaciously attempting to scapegoat the RFS for its bankruptcy, when the refiner’s poor business decisions are to blame,” said RFA President and CEO Bob Dinneen. “The Department of Justice and the Court should reject EPA’s overly generous offer to PES, lest they be complicit in a settlement that rewards bad behavior, hurts consumers, undermines the integrity of all environmental regulations, and perverts the letter and spirit of the RFS.”

The National Biodiesel Board similarly called on the Department of Justice to reconsider its proposed settlement allowing PES Holdings to escape the vast majority of their 2016–2017 obligations under the Renewable Fuel Standard (RFS). The proposed settlement would harm the renewable fuels industry and undermine the intent of the RFS program by excusing more than 70 percent of the company’s compliance obligations for the two-year period.

“While PES continues to blame the RFS for their woes, the fact is, the bankruptcy is a mess of their own making. Poor management and a failure to respond to changes in the crude oil market is to blame,” said Kurt Kovarik, NBB’s vice president of federal affairs. “PES should not be rewarded for deliberately failing to comply with the decade-old Renewable Fuel Standard. Doing so is akin to rewarding a toddler in the midst of a temper tantrum. Instead, the government should hold PES to the same renewable volume obligation as all other refiners. Not doing so could severely hinder the RFS’s goals of enhancing energy security, protecting the environment, and building our nation’s rural economy.”

The RFS creates an affirmative duty for obligated parties to blend or use biofuels or to buy credits from others who have done so. Such a duty persists through the bankruptcy because it cannot be resolved by a payment to the Government.

“At the very least, a finalized settlement should require PES or its parent companies to comply with a far greater share of its RVOs,” Kovarik said. “The RFS is working to drive billions of gallons of cleaner-burning advanced biofuels and thousands of jobs throughout the country, and its integrity should not be undermined.” 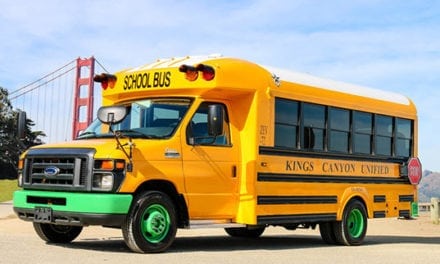 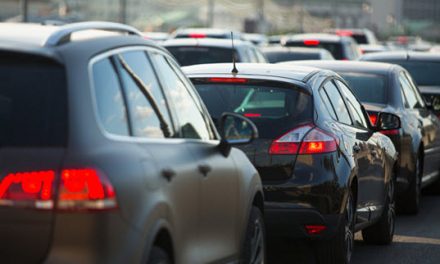 EIA: Motor Gasoline Accounted for Almost Half of U.S. Petroleum Consumption in 2019