NATSO President and CEO Lisa Mullings issued the following statement on the Trump administration’s budget proposal that would like to “liberalize tolling policy and allow private investment in rest areas.”

“The proposals to toll Interstates and commercialize Interstate rest areas threaten the businesses that serve Interstate highway travelers, such as travel plazas, convenience stores and restaurants. Oftentimes, these businesses are the economic backbone of off-highway communities; these proposals therefore not only harm private companies but also thousands of local tax bases throughout the country.

“‘Public-private partnership’ sounds innovative; proponents talk about attracting ‘new money’ for construction. What we need to understand is that public-private partnerships in the context of surface transportation are nothing more than toll roads. It would be great if we had a magic pot of money to pay for construction and maintenance of our roads—we don’t. Under this proposal, the same people who have been paying fuel taxes to build and maintain these roads will have to pay tolls too.

“NATSO has long supported increased infrastructure investments, and the Trump administration’s plans will likely include many concepts and policies that the travel plaza industry would consider positive. However, taken as a whole, the transportation policies outlined in the Trump administration budget proposal would do more harm than good and represent a missed opportunity.

“The truckstop and travel plaza community stands ready to work with the administration to resolve our nation’s infrastructure funding needs, and we are hopeful that President Trump and his staff will engage with us on policy discussions in the coming months.” 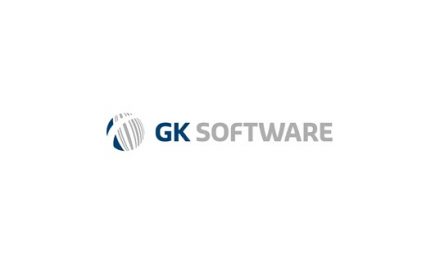 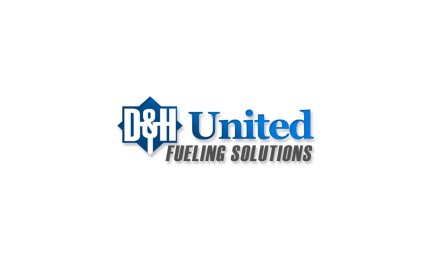