Despite declining prices at the pump and a prevailing expectation that lower prices will continue, a majority of U.S. fuel consumers remain pessimistic about the overall state of the American economy, according to the latest national consumer survey released by the National Association of Convenience Stores (NACS).

Only 44% of Americans say they are “very optimistic” or “somewhat optimistic” about the economy, down 3 points from last month. Economic optimism is also down compared to this time last year, when nearly half (49%) reported feeling optimistic about the state of the economy.

As gas prices continue to drop, more drivers are noticing the trend. Nearly two in five (42%) fuel consumers say gas prices have declined in their area over the past 30 days, compared to 31% who said so in July when gas prices began to fall nationally.

Americans have noticed this trend in declining prices, and a majority expect low prices to continue. When asked whether they think gas prices 30 days from now will be higher or lower, nearly three in five (59%) say they expect prices next month to be the same or lower.

It may be that, as gas prices drop, economic optimism becomes less dependent on the price of gas. Just one in five (22%) of U.S fuel consumers say that gas prices have a “great impact” on their feelings on the economy. This ties last month (July 2016) for the lowest number since NACS began its monthly consumer surveys in January 2013.

“Consumer optimism has decoupled from gas price changes for only the second time in three years—and in both cases the news was dominated by politics. It’s likely that the recent political conventions pushed down optimism and the rancor of the campaigns is taking its toll on consumer optimism,” said Jeff Lenard, NACS vice president of strategic industry initiatives. 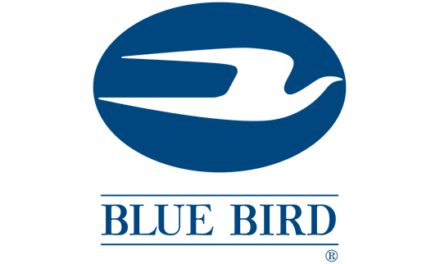 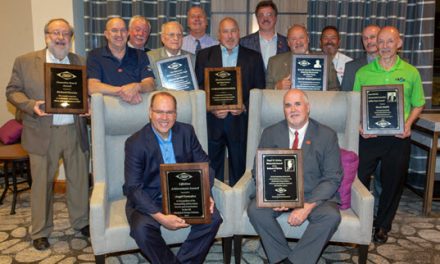