Another decline in gas prices helped fuel Americans’ optimism about the economy to near record levels, according to the latest NACS Consumer Fuels Survey.

The U.S. convenience store industry sells an estimated 80% of the fuel sold in the country, and NACS has conducted monthly surveys related to economic issues since January 2013.

Drivers report a median gas price of $2.22, down 13 cents from $2.35 in June. This month’s prices are the lowest gas prices reported by consumers this year.

Historically, most consumers say that prices will increase over the next 30 days; however, that perception is changing as gas prices remain low for a sustained period. Only 41% of drivers now say that they expect prices to climb this month, the lowest percentage in 12 months.

In fact, more than four in five convenience store retailers (83%) say they are optimistic about their business prospects for the third quarter of 2017, the highest level recorded in the past eight quarters, according to a NACS retailer optimism survey published in late June.

The NACS Consumer Fuels Survey was conducted online by Penn Schoen Berland (PSB); 1,118 U.S. adults who purchase fuel for a vehicle such as a car, truck or van at least once per month were surveyed July 5 – 7, 2017. Summary results are available at Convenience.com/FuelsSurvey. 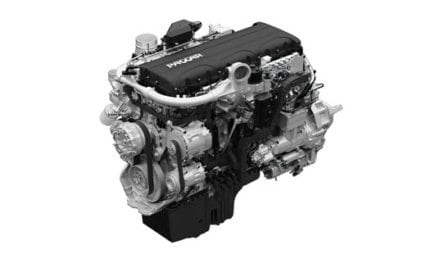 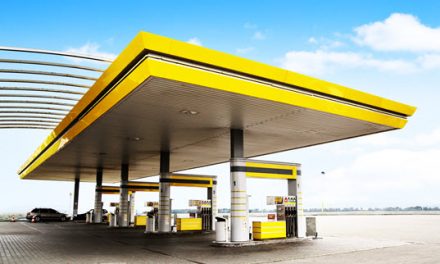