A proposed ASTM International standard will provide a screening process to determine microbial contamination in fuel.

The proposed new method will join four existing fuel microbiology methods and practices under the jurisdiction of ASTM D02.14 on Stability and Cleanliness of Liquid Fuels. The subcommittee welcomes participation in this standard’s development, particularly from those interested in joining an interlaboratory study for the test method.

“Microbes detected in fuel samples are generally dormant but have the potential to become revitalized when conditions permit,” says Passman. “Nearly all contaminating microbes are found on system surfaces, such as tank and pipeline walls, rather than in fuel samples. Although the population density of contaminants is much greater in fuel-associated water than in fuel samples, it can be quite challenging to obtain samples that contain fuel-associated water. This standard will serve as a new tool to address that problem.”

ASTM welcomes participation in the development of its standards. Become a member at www.astm.org/JOIN 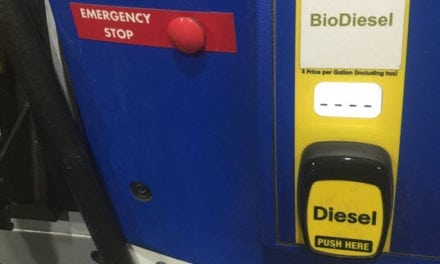 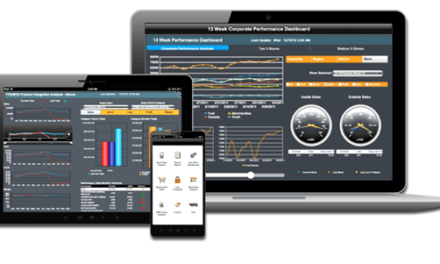