Prices have been volatile this week. Supply-demand fundamentals improved by the second half of the week, but the price response was muted. It appeared that political turbulence surrounding the Trump administration caused risk-off sentiment in the markets. This spread internationally with news possibly connecting Brazil’s President with a bribery scandal.

This week’s data from the Energy Information Administration (EIA) was constructive. The data showed across-the-board inventory drawdowns for the second week in a row. This has happened only twice this year. U.S. crude inventories have now decreased for six weeks running.

The drawdown in crude inventories is consistent with rising refinery runs. Refineries are finishing spring maintenance and are ramping up for the summer driving season. Refinery crude inputs have risen from 15,492 thousand barrels per day (kbpd) during the first week of March to 17,122 kbpd during the week ended May 12, an increase of 1,630 kbpd.

Moreover, U.S. crude production dipped by 9 kbpd during the week ended May 12. This broke a streak of 12 weeks with production increases.

The market is increasingly confident that the OPEC-non-OPEC production cuts will be extended, most likely for nine months instead of the originally proposed six. The formal meeting is scheduled for May 25, but OPEC members are already in meetings to discuss market scenarios. The group is considering not only an extension, but the possibility of a deeper cut. Russia has shown greater commitment to the cuts also. 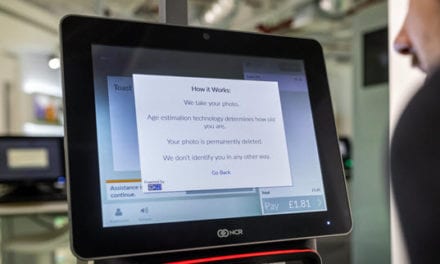 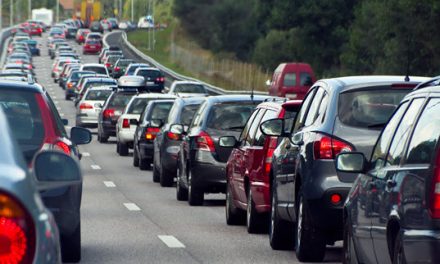