Thomas E. Kelso has been elected by the Board of Directors to serve as President of Matrix. This new role will be in addition to his current responsibilities as Managing Director & Principal and Head of Matrix’s Downstream Energy & Convenience Retail Group.

David W. Shoulders has been promoted to Managing Director and Head of Matrix’s Consumer & Industrial Products Group. He has been with Matrix for over 10 years, and during that time, has worked with Michael Morrison and their team to successfully close well over 30 transactions. Shoulders has been instrumental in sourcing and executing M&A and capital raising transactions, as well as developing and maintaining Matrix’s relationships with private equity funds. He will continue to manage transactions and focus on new client development.

William J. O’Flaherty is a member of Matrix’s Consumer & Industrial Products Group and has been promoted to Vice President. Over the course of his seven-year career, O’Flaherty has advised on over 45 successful sell-side and capital markets engagements across a variety of industries, including transportation, packaging, manufacturing, distribution and business services. He received a B.S. in Commerce with a concentration in Finance from the University of Virginia’s McIntire School of Commerce.

Stephen C. Lynch, CFA, CPA has been promoted to Vice President. He has been a member of Matrix’s Downstream Energy & Convenience Retail Group since he joined the firm in 2011. Lynch has helped advise on over 25 successful engagements since joining Matrix, including sell-side advisory on transactions totaling over $1.3 billion of transaction value. Prior to joining Matrix, he was a member of Deloitte & Touche LLP’s audit practice, where he gained substantial experience performing financial statement audits and internal control attestations across a broad range of companies. He received both a B.S. in Finance and a B.S. in Accounting & Information Systems from Virginia Polytechnic Institute. He holds the Certified Public Accountant designation, is a CFA Charterholder and a member of the CFA Institute.

John C. Duni, CPA has been promoted to Associate. He has been with Matrix’s Downstream Energy & Convenience Retail Group since May 2015 and has already helped advise on seven successful engagements since joining Matrix. Duni was previously an Associate Equity Analyst with BB&T Capital Markets and a Senior Associate with the Assurance & Advisory Services Group at Keiter. He received a B.B.A. in Management from James Madison University. He also received a Post-Baccalaureate Accounting Certificate from Virginia Commonwealth University, holds the Certified Public Accountant designation and is a CFA Level III candidate.

Kelso, President of Matrix, said, “We congratulate David on his promotion and selection as Head of our Consumer & Industrial Products Group. He has worked exceptionally hard to earn this promotion and we look forward to working with him to grow and expand our presence in these industries. We congratulate William, Stephen and John on their promotions and are pleased to recognize their outstanding contributions to the company. We are excited to have them as part of the foundation on which we continue to build the firm.” 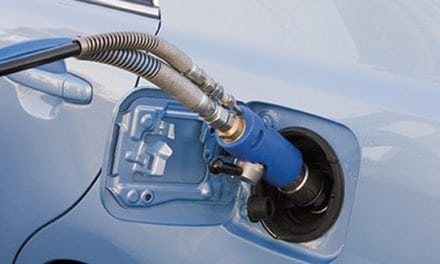 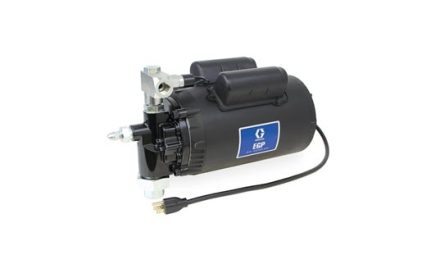