On Monday oil prices picked up where they left off last week. On the positive side of the ledger. WTI led the way higher resulting in the Sep Brent/WTI spread widening modestly on the session. The spot WTI contract is now within around $2.50/bbl of the post-OPEC meeting high hit on July 10 while the Sep Brent contract is around $4.80/bbl away from the July 10 high. WTI did not decline as much as Brent during the sell-off that started on July 11 as additional international barrels hitting the market were viewed as having more of an impact on Brent and Brent indexed crude oils than WTI or US crude grades.

Also, WTI has been impacted by a decline of Canadian production due to issues with Syncrude production. There are both tail and headwinds impacting the short to medium term direction of oil prices. For now, the tailwinds especially those coming from the evolving geopolitical issues around the world are outpacing the headwinds coming from potential trade wars as an example.

On the financial front, global equity markets were mostly lower. The EMI Index was lower for nine of the ten bourses in the Index. The EMI Index decreased by 0.07 percent on the day with the year to date gain at 1.6 percent. Six of the ten bourses in the Index are still in positive territory for 2018 with China still in the worst performing spot in the Index with Brazil now moving into the top spot with a 5.3 percent gain for the year. The slight negative value direction in global equity markets was a negative price driver for the oil complex. 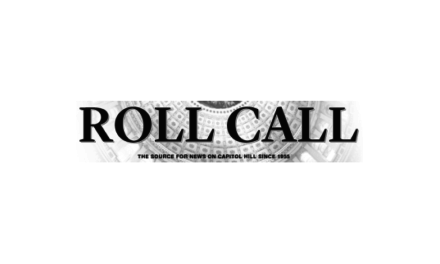 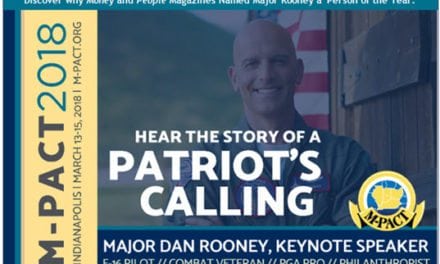 M-PACT: Register Now & Reserve Your Seat at the Table