The strike would mark the first instance of the United States destroying Iran’s military infrastructure in the region, sharply elevating the risk of confrontation between Washington and Tehran. The reports of an attack also follow earlier warnings from U.S. military command that the U.S. would work “aggressively” to ensure freedom of navigation in the Gulf, while the White House is preparing to deploy 500 additional troops to the region.

Thursday’s reports also indicate that Tehran offered a plan earlier this week that would allow for a greater oversight of its nuclear program in return for lifting of U.S. sanctions, but the plan was quickly rebuffed by the Trump administration. A deal on the missile program could lead to an end of sanctions against Iran, which could potentially result in nearly 2 million bpd of Iranian oil flowing into the market.

Oil futures slumped to multi-week lows on Thursday, with markets gripped by bearish sentiment of global oversupply at the time when global economy flashes the signs of weakening growth. U.S. oil operators in the Gulf of Mexico quickly restored crude production in the region following Hurricane Barry. 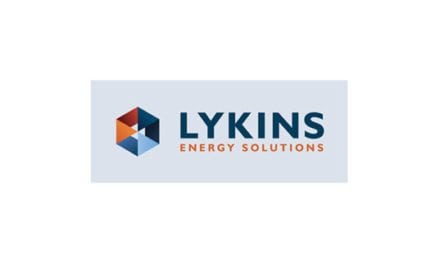 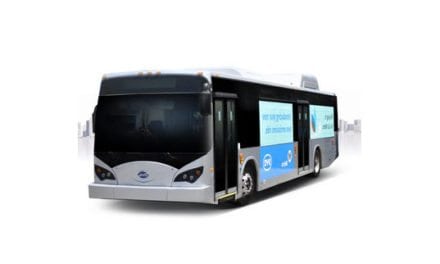 Refiners Warn of ‘Blend Wall’ That Could Drive Up Gasoline Prices