A modicum of strength has emerged in afternoon trade this Friday.

The market has been fickle today so it is yet to be seen if the gains hold. Most of the fundamental data points released over the last three weeks have been bearish except for this week’s EIA inventory snapshot which showed a modest decline in total combined crude oil and refined product inventories. Of interest the Brent/WTI spread continues to narrow declining another $0.72/bbl today to around $3.15/bbl or almost half of where it was in early January.

This spread is an indication of the economics of exporting US crude oil. Currently it is still economical but significantly less so than it was a month ago. With the refinery maintenance season ready to begin demand for crude oil in the US is going to decline. It remains to be seen if the Brent/WTI spread continues to narrow or rather widens as additional US crudes will be surplus in the coming months weighing on the WTI side of the spread.

On the external front the US dollar remains in decline and global equities are still in recovery mode… both supportive for oil prices. Equities are still not back to where they were before the correction sell-off and the caution flag is flying this week as the latest consumer and producer price indices released in the US both indicated inflation risk is rising.

That said, it is still very mild and not yet at a point that one would expect the US Central bank to get super aggressive in raising short term interest rates. We remain of the view that the gains in oil prices in the last two trading sessions can still only be categorized as short covering rallies rather than the start of a new up leg.

We have not seen enough fundamental or technical evidence to suggest that crude oil prices are ready for a turnaround. 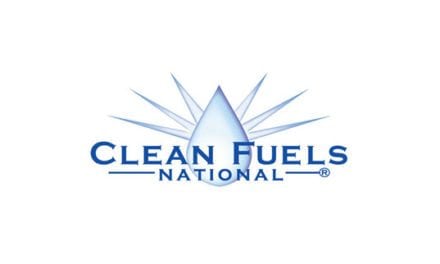