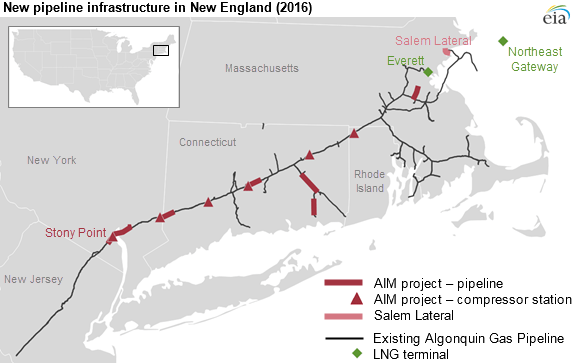 The market appears to be downplaying geopolitical risk factors over North Korea’s recent failed ballistic missile test. For the moment, the U.S. is looking to China to pressure North Korea into backing down, and to eventually dismantle its nuclear weapons program. The administration has stated that it is considering all possible responses—emphasizing its recent willingness to use military force—and is reportedly sending a U.S. carrier strike group to the region.

Despite heightened international tension and aggressive language, crude oil and refined product prices have eased. This is based partly on expanding supply in the U.S. and other non-OPEC countries. The Energy Information Administration (EIA) released its Drilling Productivity Report (DPR) yesterday, and the forecast calls for a significant jump in U.S. output in May.

The DPR estimated production of 5,069 kbpd in April, and forecasts production of 5,193 kbpd in May, an increase of 124 kbpd. The largest increases are forecast for the Permian region (up by 76 kbpd) and the Eagle Ford region (up by 39 kbpd). OPEC compliance with its production cut agreement remains high, but U.S. producers are taking advantage of the higher prices by boosting output.

West Texas Intermediate (WTI) crude prices retreated to the $52.00/b – $52.50/b range this morning. Yesterday morning brought a price surge, followed by a sell-off that continued overnight. WTI opened at $52.75/b today, a decrease of 22 cents below Thursday’s opening price. Current prices are $52.30/b, 35 cents below Monday’s close. Product prices also surged yesterday morning before heading down again. 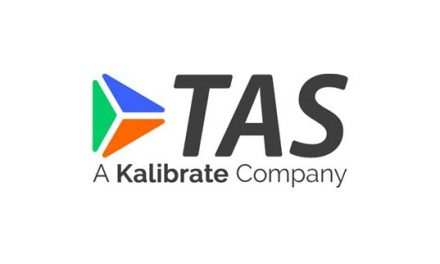