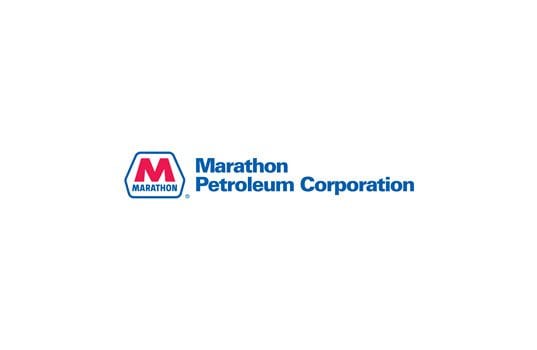 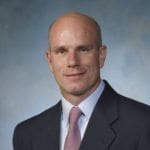 Partee joined MPC in 1995 as an accountant in Marathon Pipe Line. He progressed through increasingly responsible positions before being named territory manager in the Wholesale Marketing southern region in 2004, district sales manager in 2006 and coordinating manager in 2008. In 2009, Partee was named commercial director for Speedway. In 2012, he was named vice president, Business Development and Franchise at Speedway. He served as MPC’s manager of crude oil logistics and analysis beginning in 2014 and assumed his current role in January 2017. Partee holds a bachelor’s degree in accounting from Bowling Green State University and an MBA from the University of Findlay. 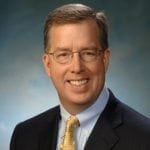 Linhardt joined MPC in 2013 as manager of Tax Compliance with responsibility for the company’s income tax, sales/use tax, property tax, trade and customs tax and motor fuels tax. He was named director of Tax in 2017. Linhardt has 30 years of tax experience in public accounting and the oil and gas industry, including an assignment as the head of the tax department at RRI Energy Inc., where he was instrumental in its merger with NRG Energy. He earned a bachelor’s degree in accounting from the University of Kansas, and has been a certified public accountant since 1986.

“We are delighted to welcome Brian and Rick to our executive leadership team,” said Gary R. Heminger, chairman and chief executive officer of MPC. “They both have a wealth of experience and knowledge that will benefit our Business Development and Tax organizations.”

The respective organizations led by Partee and Linhardt also provide services for MPLX. 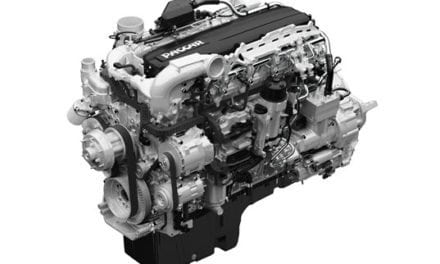 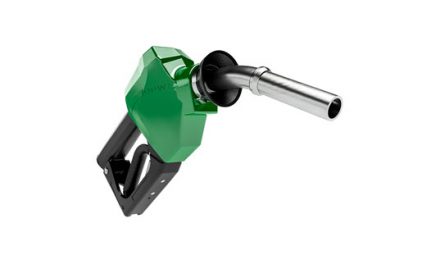