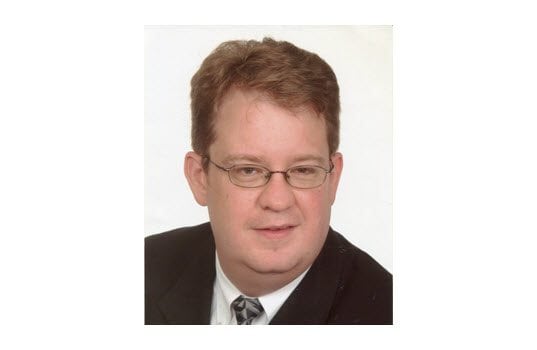 Keith Reid has joined Fuel Marketer News as editorial director and a business partner. Reid has a long history in motor fuels journalism. He began working at National Petroleum News (which ceased operations in 2013) in 1999, and during the 2000s he moved from a staff editor, to managing editor to editor-in-chief in 2007. He additionally played editorial roles on NPN International, Station & Store Magazine and Tobacco Retailer. In 2006 he took a year away from the industry to edit an international magazine covering the imaging industry. Reid has also served as the editor of Fuel Oil News since 2007.

“We are excited to have Keith on board,” said Gary Bevers, FMN publisher. “We see him playing a critical role in taking our editorial content to the next level, with his understanding of the industry and his ability to analyze issues and present information clearly to an audience.”

Among hundreds of articles at NPN, Reid notably covered the MTBE fallout, the rise of hypermarket competitors, the move of the Majors out of retail, zone pricing, numerous areas related to equipment and technology, legislation and regulation. One of his articles on price modeling was entered into the Congressional record. He has also been quoted in major news dailies on downstream issues.

“I am thrilled to be on board. FMN is taking a new approach to serving the fueling and operational sides of this dynamic industry, and Gary Bevers and Greg Moshe have done an excellent job getting it established,” Reid said. “My goal is to take that strong beginning and make our content more dynamic, insightful and effective for our audience.”

Previously, Reid handled internal and external communications for Water Quality Association, an international trade group representing the household water treatment industry, where he gained experience interacting with many of the same federal agencies that he covers today and the legislative process.

Reid served seven years in the Army Reserve as a NCO cavalry scout instructor, at the end of the Cold War. He is married to his wife Robin, and has two young children, Ryan and Allison. 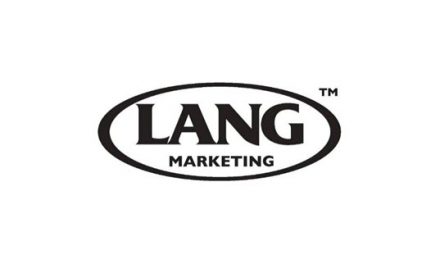 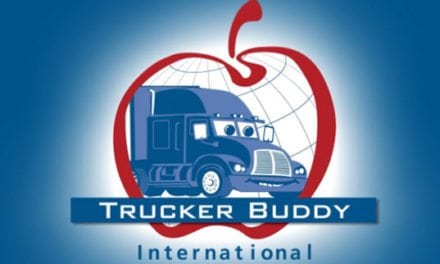