Oil prices held to the $45.50 per barrel (/b) price level, with strong data on inventory drawdowns partly countered by news of expanding crude production in the U.S. and OPEC.

The U.S. Energy Information Administration (EIA) published the weekly supply data for the week ended July 7, 2017. The market was heartened by the large drawdown of crude oil stocks, amounting to 7.564 million barrels (MMbbls) for the week. Gasoline stocks were drawn down by 1.647 MMbbls. Distillate stocks, in contrast, expanded by 3.131 MMbbls.

These results were reasonably consistent with the data released by the American Petroleum Institute (API), which had pointed to a crude inventory drawdown of 8.13 MMbbls, a gasoline drawdown of 0.801 MMbbls and a distillate stock build of 2.1 MMbbls.

The EIA also reported an increase in U.S crude production of 59 thousand barrels per day (kbpd), which brought average crude output to 9,397 kbpd for the week. This was the highest production level since the end of July 2015. This dampened prices, particularly when combined with news from OPEC.

OPEC reported that its June 2017 crude production had expanded by 394 kbpd, going from 32,217 kbpd in May to 32,611 kbpd in June (note that the production figures now include Equatorial Guinea, which was admitted to OPEC in May). Production rose markedly in Libya, Nigeria, Iraq and Saudi Arabia. Libya and Nigeria are not included in the OPEC production cut agreement.

Federal Reserve Chair Janet Yellen began her semi-annual two-day testimony to Congress yesterday. The Fed maintains its assessment that the U.S. economy will continue to expand slowly but steadily over the next few years. This will allow the bank to continue gradually raising interest rates. 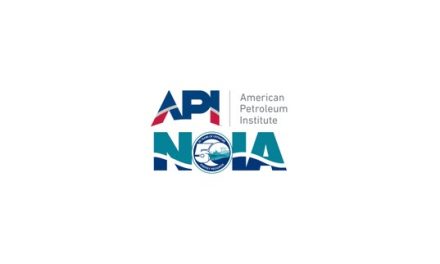