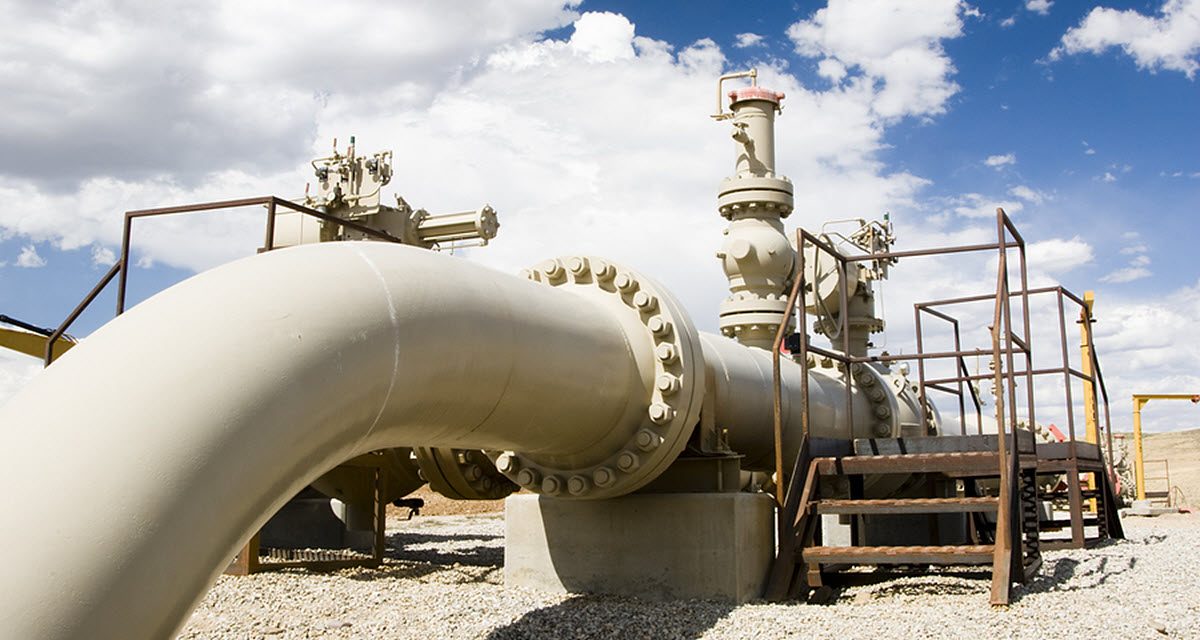 Today, there is either none or very limited firm pipeline capacity available, and the firm capacity that is available is being taken by entities that can pass those scarcity prices to customers. This has put existing manufacturing operations at risk and threatens to halt investment in expansions or new facilities. The entire eastern seaboard is supplied by one major pipeline, the Transcontinental Gas Pipeline (Transco). Transco has plans to expand pipeline capacity, but the expansions are insufficient and will not come online until the 4th quarter of 2025 at the earliest.

The Industrial Energy Consumers of America is a nonpartisan association of leading manufacturing companies with $1.1 trillion in annual sales, over 12,000 facilities nationwide, and with more than 1.8 million employees worldwide. It is an organization created to promote the interests of manufacturing companies through advocacy and collaboration for which the availability, use and cost of energy, power or feedstock play a significant role in their ability to compete in domestic and world markets. IECA membership represents a diverse set of industries including: chemicals, plastics, steel, iron ore, aluminum, paper, food processing, fertilizer, insulation, glass, industrial gases, pharmaceutical, building products, automotive, brewing, independent oil refining, and cement. 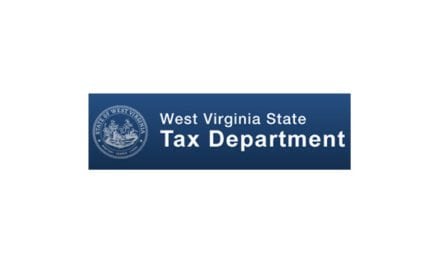 PDI Partners with P97 to Integrate Loyalty and Mobile Payments 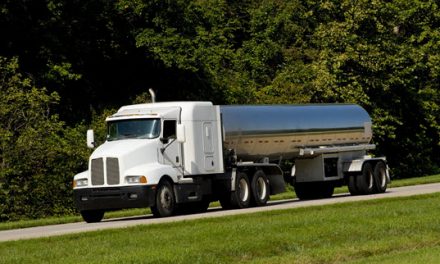