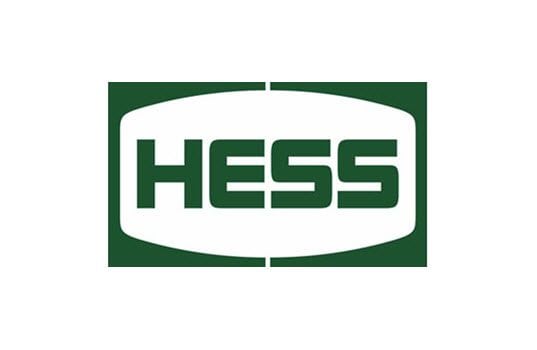 Hess Corporation (NYSE:HES) announced today that its wholly owned subsidiary, Hess Midstream Partners LP, has filed a registration statement on Form S-1 with the U.S. Securities and Exchange Commission (SEC) related to its proposed initial public offering of common units representing limited partner interests. The offering is expected to occur in the first quarter of 2015.

Hess Midstream Partners intends to list its common units on the New York Stock Exchange under the symbol “HESM.” The number of common units to be offered and the price range for the offering have not yet been determined.

Goldman, Sachs & Co. and Morgan Stanley will act as joint book-running managers for the proposed offering. The offering will be made only by means of a prospectus. 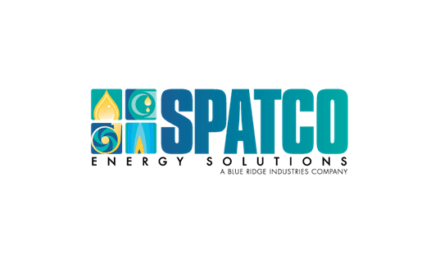 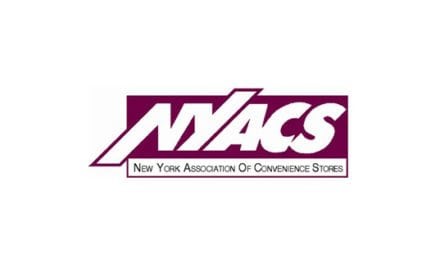