“Unless the EPA acts quickly, the summer market for E15 will be lost, which means higher fuel prices for consumers and another devastating blow to America’s rural workforce,” said Growth Energy CEO Emily Skor. “We cannot afford to let anything derail this opportunity to help revitalize growth in the heartland, and urge regulators to get this rule over the finish line by June 1, just as President Trump directed. Our submission today provides clear guidance on how the agency can strengthen the final rule, open new markets for American biofuels, and protect investments that are working to deliver cleaner, more affordable fuel options to consumers.”

In Growth Energy’s formal comments to the agency, Skor emphasized that: “For motorists, the value proposition of E15 is clear. Drivers typically save up to 10 cents per gallon, while E15’s superior octane rating provides better engine performance …”

Added Skor, “… EPA should finalize and promulgate the final rule providing RVP relief to E15 as expeditiously as possible, but no later than June 1, 2019, in time for the summer driving season in order to minimize disruption of the E15 supply and distribution system and to provide as much clarity to regulated parties as possible.”

Learn more about the environmental and economic benefits of E15 year-round here.

In October 2018, the Trump Administration directed the EPA to lift summertime restrictions on the sale of E15. This began the rulemaking process, and on March 12, 2019, EPA released its proposed rule before opening a 45-day public comment period. On March 29, 2019, Growth Energy CEO Emily Skor testified at the EPA’s hearing on the proposed rule alongside farmers, retailers, and ethanol producers in support of this proposal. With the comment period’s close on April 29, 2019, the EPA will now to review the comments it has received and finalize the rule. EPA Administrator Andrew Wheeler has pledged the new rule will be in place before the start of the summer driving season on June 1. 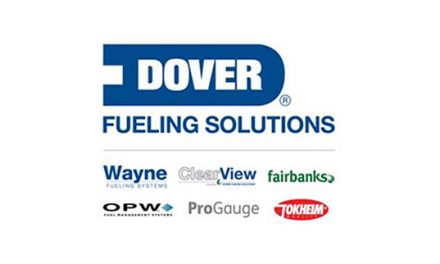 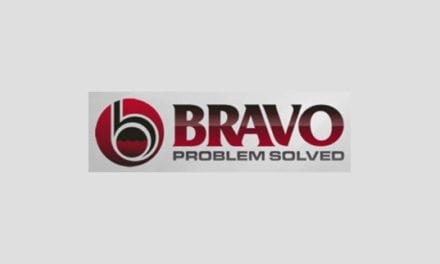