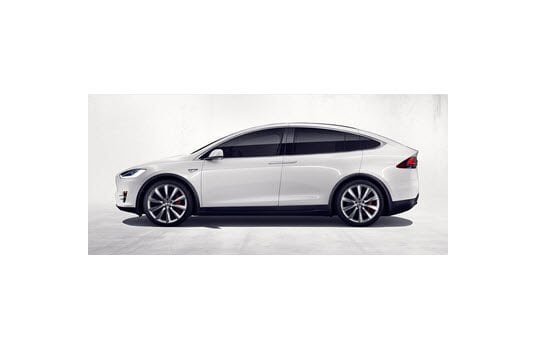 Green Commuter has started vanpool operations in Los Angeles utilizing all-electric seven-passenger SUVs. Green Commuter’s business model is to rent its fleet of zero-emission vehicles for vanpool and car sharing. With its proprietary technology, Green Commuter leases its fleet of Tesla Model X vehicles to vanpoolers during commuting hours, and to car share users or companies for fleet replacement for the rest of the time. Currently, there are more than 3,000 organized vanpools in the Southern California area consisting mainly of low- and mid-income workers living in disadvantaged communities who commute, on average, 94 miles roundtrip.

“With our triple bottom line approach, we have found that ridesharing to and from work in electric vehicles (EVs) during peak traffic hours and repurposing the EVs as car share vehicles the rest of the time, brings tremendous benefits in terms of reduced traffic [and] improved air quality, all while providing mobility and commuting savings to its users,” said Gustavo Occhiuzzo, CEO of Green Commuter.

The first all-electric vanpool commute has an origin point in Palmdale, California, a disadvantaged community, and destination in Valencia, California, an 86-mile round trip daily commute. The vanpool is comprised of workers from a manufacturing company. Most of the new vanpoolers previously drove to the worksite in single-occupancy vehicles.

“Green Commuter is about democratizing the electric vehicle and making it affordable to the broad population. With Green Commuter’s model, even minimum wage earners can now drive a zero-emission vehicle to work every day while saving money,” said Gustavo Occhiuzzo.

Green Commuter will deploy an additional 10 Tesla Model X vehicles in the spring in Los Angeles and plans to expand the fleet to 50 – 80 units by the end of the year. 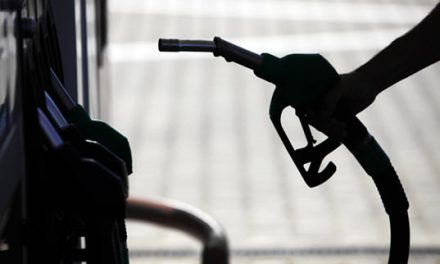