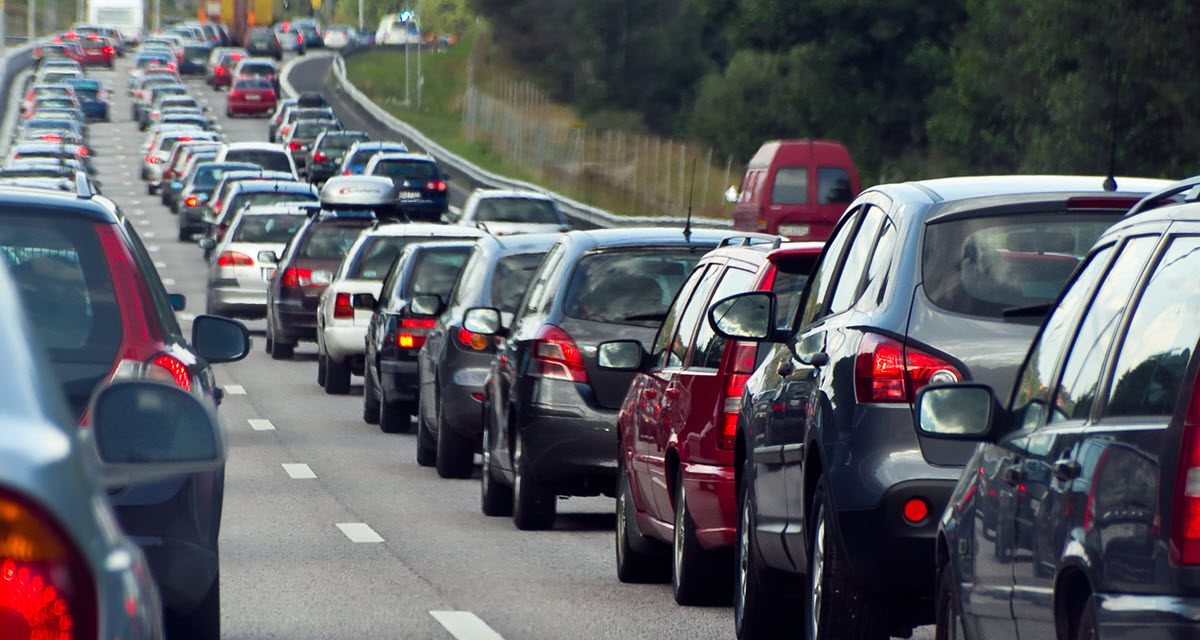 Nearly half of Americans (45%) say they are driving less than they did before the pandemic hit in early 2020, and they cite gas prices as the main reason why, according to a new national consumer survey released by the National Association of Convenience Stores (NACS).

Three in five drivers (60%) say gas prices are the main reason why they drive less than pre-pandemic, up sharply from the 44% who said so in the February NACS survey. At the time of the most recent survey, gas prices were approximately $3.50 per gallon, which is approximately 20 cents higher than when the February survey was conducted. Rural drivers are the most likely to say they have cut back on driving (51%) and most likely to say it was because of the price of gas (73%).

Barely one in five Americans (21%) say they are driving more than before the pandemic; 58% of these drivers said more errands and responsibilities has led to increased driving, while 48% cite more social or family activities. Only 30% said that they were driving more because of a job.

Most drivers (59%) say they seek out a favorite gas station or convenience retail chain. While the most commonly cited reason for this preference was lower price (51%), though they also favor location (48%) as well as quality of fuel (46%).

While gas prices have declined from a record $5.02 per gallon in June, continued concern over high gas prices also has affected how drivers shop after filling up. More than half (54%) of drivers say they went inside the store the last time they purchased gas, down slightly from 58% in March. Drivers filling up at a convenience store were more likely to go inside the store than those filling up at a big-box store (62% vs. 47%).

For those who went inside a convenience store after filling up, drinks (44%) and snacks (30%) were the most popular items cited, plus 14% who say they bought a sandwich or meal. Top services cited were using the bathroom (23%) and the ATM (12%).

“While retailers continue to face challenges in 2022, they are also finding innovative solutions to bring customers inside the store and grow basket size, something supported by NACS data looking at 2022 sales so far,” said NACS Vice President of Strategic Industry Initiatives Jeff Lenard.

The NACS Consumer Fuels Survey is a national consumer survey conducted September 10-13 by national public opinion research firm Bold Decision. A total of N=1,200 American adults were surveyed online, including n=1,049 who said they are regular gas customers, and the overall margin of error for the findings is +/- 2.83% at the 95% confidence interval. 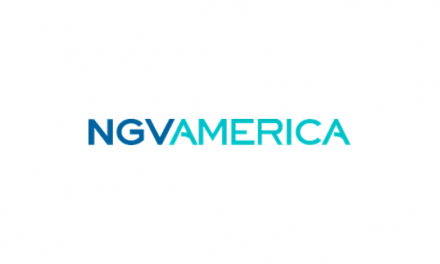 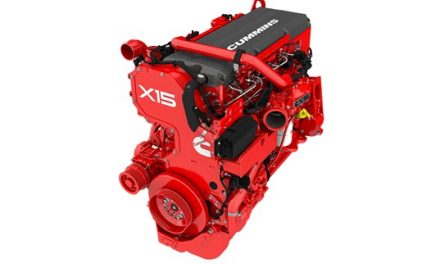 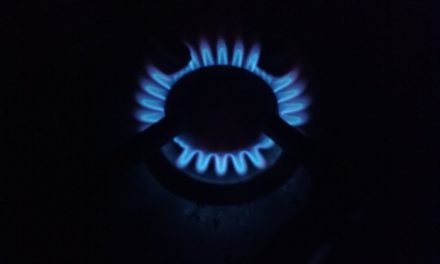