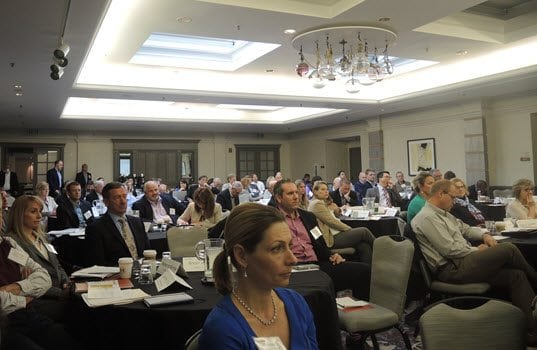 The recent Fuels Institute Annual Meeting, held April 27-29 in San Francisco provided another excellent opportunity to understand the energy viewpoints of the range of parties involved in motor transportation. Present were representatives from automakers, refiners, biofuel producers, government agencies, environmental organizations and industry wholesalers, marketers and retailers. There was a lively and interactive program designed to engage discussions and to explore differences and seek areas where common ground might exist as such players shape new concepts for fueling future transportation.

A caveat up front—as a journalist attending the meeting it was requested that specific quotes be kept to a minimum, given the nature of the meeting. As stated the goal is to bring together people for an open and honest discussion who not only have differing viewpoints, but often fight rigorously over those viewpoints through lobbying and in the courts. The discussions would hardly be candid if there was a worry that an ill considered phrasing not vetted by lawyers and PR gurus might make it into the national media to be used as a weapon against their cause.

I had little trouble agreeing to this because it’s refreshing to get open and honest insight from the individuals involved, instead of what would typically be “canned” and predictable responses. Also, the discussions tend to be as much philosophy as policy, and rather free ranging. There is little trouble discerning where the various parties are positioned as the issues are discussed.

As noted there was a mixed audience. While the fossil fuel side of the industry had definite representation, such as Horace Hobbs Chief Economist with Phillips 66 and Steve Przesmitzki, Global Team Leader with Aramco R&D, this meeting had a very strong presence from the environmental advocacy and regulatory side. These included Simon Mui, Ph.D., Scientist, Clean Vehicles & Fuels Natural Resources Defense Council; Alberto Ayala, Deputy Executive Officer, California Air Resources Board; and Paul Machiele, Fuel Programs Center Director, USEPA. There were a number of additional participants that fell on either side of the general divide (including the biofuel folk who straddle both). Here are my big picture, editorial takeaways. For disclosure, my alignment (and biases) tends to be fossil fuel positive and in the “all of the above” energy camp.

Jay Ricker, Chairman of Ricker Oil Co. and Chairman of the Fuels Institute launches the sessions.

The California setting was appropriate for the strong environmental presence at the meeting, and the topic of aggressive greenhouse gas reduction featured prominently throughout most presentations.

The folks that could be considered more in the fossil fuel camp, offered presentations that were still bullish on the long-term viability of oil and refined products (and for that matter ethanol and biodiesel) as core transportation fuels, noting the energy revolution that has taken place due to fracking technology. At the same time, they accepted alternatives such as electric and hydrogen for transportation as at least part of the often-stated all of the above energy policy, but noted the viability issues related to replacing significant amounts of fossil fuels with such solutions.

The environmental contingent, most specifically CARB and NRDC, tended to see a future where fossil fuels increasingly became irrelevant, and one that leaned more toward a “zero emissions” energy policy. In fact, that is a cornerstone of what CARB sees for California’s energy future, and for the broader United Stats as well. The concept is that by 2050 there would be little room for combustion, with carbon outputs roughly 90% below current levels. Most of the non commercial vehicles will be some flavor of eclectic, unless hydrogen can be brought along more effectively. Carbon taxes would provide the capital to move forward, and regulation the authority.

NRDC’s Mui was more than on board with that outcome, and highlighted a “do the right thing” and “for the children” approach in his presentation.He further noted how society itself must be reformed and more urbanized to reduce the sprawl of people living in the suburbs but perhaps working in a city. He described initiatives designed to encourage such efforts, but noted a government push might finally be required. Subsidized carrots and regulatory sticks were generally the mechanisms for most of the significant GHG reduction efforts discussed by other parties as well.

Time for questions was tight, but I was able to raise the point that perhaps people will not support a government push—or politicians behind such a push—if they do not want to go along with what was being prescribed. Similarly, they might not appreciate a regulatory push that bypasses the legislature. There was no time to raise another point, that where the world’s children are concerned you can make an abundantly solid argument that free markets and cheap conventional fuels have done more to raise the quality of life and alleviate poverty than perhaps anything else.

While many parties see more aggressive GHG efforts as being a done deal, I’m not so sure myself. There is a lot of push for this course of action from environmental activists, the United Nations (as much about wealth distribution as the environment) as well as the half trillion dollar green industry. And if the science truly is correct, which is not established to the degree that its proponents claim, then the most aggressive of initiatives might certainly be on the table. However, what’s often overlooked is that other, far less disruptive and costly, approaches might also be viable.

Matheson Trucking, Inc.’s Clean Energy Fleet Expands to 64 Tractors, Doubling the Number of Its CNG-Powered Vehicles in One Year 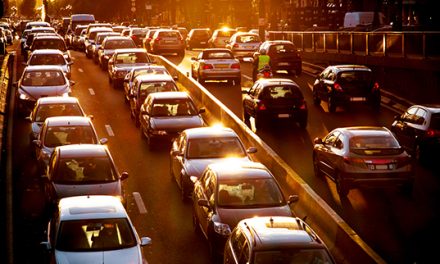 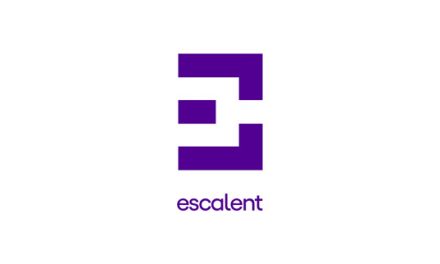 The Fleet of the Future Is Right Around the Corner