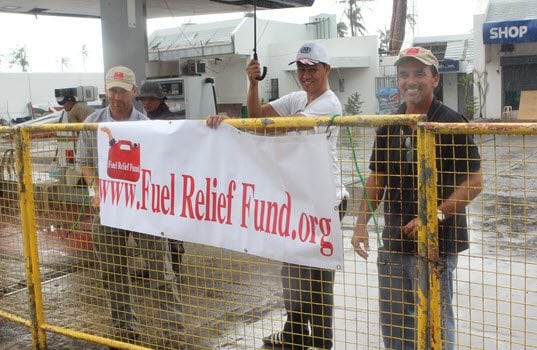 Natural disasters strike without warning, leaving behind the mass destruction of resources, devastation of businesses and homes and people struggling to survive one day at a time. Our hearts fill with compassion for those in need; we want to help. Our thoughts focus on providing what we think of as primary needs—food, water and shelter. While these are essential life sustaining elements, we need to think beyond that box and acknowledge that access to fuel is of equal importance as a response to natural disasters. Fuel can and does save lives.

Fuel is vital to the operation of emergency response vehicles and fundamental to ensuring that necessary supplies can be transported to the most affected areas. When a disaster strikes, entire communities are often left without power for an extended period of time. Without fuel to power generators, it is not possible to run medical equipment, water purification plants cannot operate, food preparation is limited, lights do not turn on and cellphones and computers do not get charged impeding emergency warnings and other advisory communications.

In addition to enabling use of life saving equipment, facilitating essential communication and assisting in healthy food preparation, fuel, in the form of heating oil and/or coal, is a basic component to keeping shelters warm and safe. Disasters frequently occur as a result of unexpectedly severe weather conditions leaving people stranded without access to the most elemental needs including temperature control.The Red Cross, the United Nations and many non-governmental organizations recognize the importance of fuel and have turned to Fuel Relief Fund for their fuel supply.

Fuel is vital commodity that saves many, many lives!

When Hurricane Katrina hit the Gulf States in 2005, the lack of fuel contributed to victims of the hurricane being unable to access food, water and shelter. In addition, many had to rely on power from generators for weeks and sometimes months, before regular power was restored. Board members of Pacific Tank Lines voted to send a “fuel relief” tanker truck filled with gasoline on a journey from California to Mississippi and then on to Louisiana. Survivors of the hurricane were provided with free gasoline to run their automobiles and generators, aiding them in their time of need.

First-hand accounts from recipients, government agencies and NGO’s detailing how this donation contributed to the quality of life immediately following a disaster, prompted the establishment of the nonprofit organization, Fuel Relief Fund. Since its inception in 2009, Fuel Relief Fund has responded to many disasters at home in the United States and throughout the world.

• In 2010, a massive earthquakein Haiti left an entire country without power. Fuel Relief Fund provided all the fuel needed to power generators for police stations, hospitals, clinics, tent cities and orphanages. The fuel donation continued for over two months.

• When a major earthquake and tsunami struck Japan in March of 2011, Fuel Relief Fund reacted immediately. Temperatures in this part of Japan were below freezing and victims were left without power. Fuel Relief Fund donated heating oil, which kept families warm for days offering the literal warmth of friendship and caring along with hope for the future and most likely increasing the survival rate.

• In the winter of 2011, Fuel Relief Fund responded to a major disaster in Van, Turkey. There the team assisted victims of an earthquake by providing coal to help those affected by the tragedy keep warm and comfortable in temporary shelters, tents and homes.

• As a response to Hurricane Sandy in 2012, tens of thousands of gallons of free fuel were distributed to disaster survivors and to a variety of emergency response vehicles. Emergency fuel distribution operations continued for a period ofnine days.

• Fuel Relief Fund responded in 2013 to Super Typhoon Haiyan in the Philippines. FRF supported the victims of Haiyan directly by providing free fuel to individuals and to relief organizations, so that they could begin to provide and distribute medicine, food, water, shelter and other necessary services. This relief effort lasted for over a month.

Fuel Relief Fund, a 501(c)3 charitable organization, has developed into a major international non-profit organization with current offices in the United States and Europe. Fuel Relief Fund is supported by more than 1,000 individuals and corporations whose generous financial contributions fund its work before, during and after disaster relief operations.

Fuel Relief Fund has forged successful relationships with the United Nations Office for the Coordination of Humanitarian Affairs, the Red Cross, Lions Club International and Global Giving. Fuel Relief Fund board members and volunteers have extensive experience and contacts within the fuel industry. The charity’s expertise in fuel procurement, equipment and distribution systems allows Fuel Relief Fund to obtain and donate the type of fuel most needed in the wake of a disaster, whether it is gasoline, heating oil or coal and to do so in the most timely manner possible.

Fuel Relief Fund organizes and conducts an annual fundraising golf tournament attended by major players in the fuel industry. This event has been sold out each year. Donations andfundraising efforts make it possible to respond to the next disaster without delay.
Fuel Relief Fund knows it is not “if” but “when” the next disaster will occur. Furthermore, we now know that when that disaster does become a reality, the essentials of life… food, water, shelter, and fuelwill be needed to save lives!

If you would like to make a tax-deductible contribution, learn more about the organization and/or view more photos of relief efforts please go to www.fuelrelieffund.org 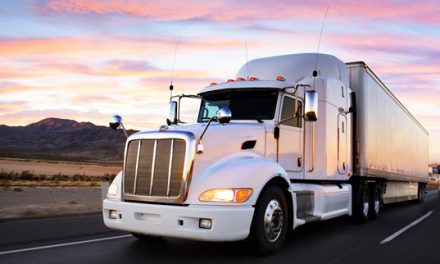 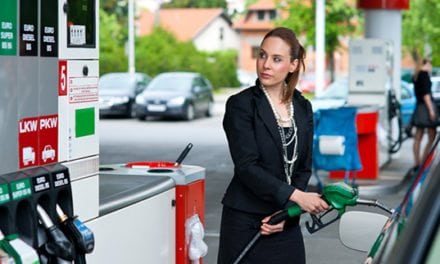