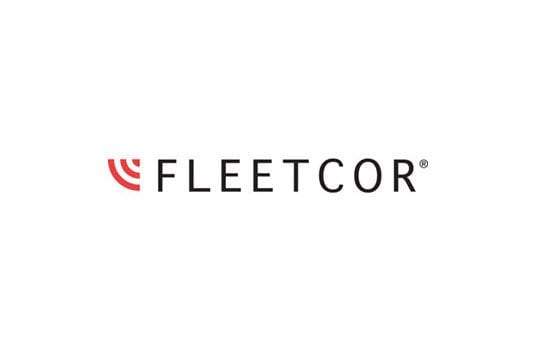 FLEETCOR Technologies, Inc. (NYSE: FLT), a leading global provider of commercial payment solutions, today announced that the Company has earned a series of recognitions for its innovation, growth and success from a number of prominent organizations such as Canadian Dealmakers, the Technology Association of Georgia, and Forbes.

FLEETCOR’s achievements included recognition from Canadian Dealmakers, a joint venture between Deloitte, The Globe and Mail, Lexpert, and Thomson Reuters that recognizes those who have made a significant contribution to the M&A market. The group’s panel of judges awarded FLEETCOR the prestigious Foreign Inbound Deal of the Year honor for its acquisition of Cambridge Global Payments, a leading B2B international payments provider. FLEETCOR was recognized alongside its advisors in the transaction, including Alston & Bird LLP; Aon Transaction Solutions; Blake, Cassels & Graydon LLP; Deloitte; and Ernst & Young.

FLEETCOR was also recently named one of the Top 40 Innovative Technology Companies for 2018 by the Technology Association of Georgia (TAG) for delivering a better way for businesses to pay worldwide. TAG’S Top 40 Awards recognize Georgia-based technology companies for their innovation, financial impact, and efforts at spreading awareness of the state’s technology initiatives throughout the U.S. and worldwide.

FLEETCOR’s continued growth and innovation has also been recognized by Forbes magazine as part of two separate annual rankings. The Company has been recognized as a Global 2000 Growth Champion as part of the publication’s 2017 Global 2000, an annual ranking of the world’s largest public companies. Additionally, Forbes named FLEETCOR to its World’s Most Innovative Companies list for the third consecutive year, which honors companies that investors feel are most likely to develop the next big innovation.

These prominent distinctions, recognizing FLEETCOR’s financial strength, performance, and ongoing innovation, follow another year of significant growth for the Company. In 2017, the Company surpassed $2 billion in annual revenue for the first time, processed nearly 3 billion transactions, and increased their market cap by 33% to $17 billion.

“The achievements FLEETCOR has accrued over the last year are a testament to the value we provide to stakeholders,” said Ron Clarke, FLEETCOR Chairman and Chief Executive Officer. “We expect to keep our momentum going throughout 2018, with a continued focus on expanding our global reach and simplifying payments for businesses everywhere.” 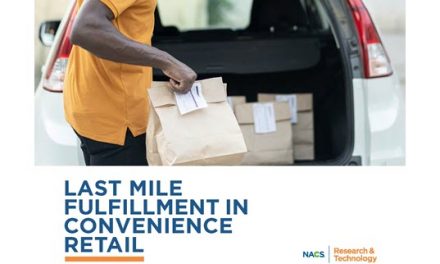 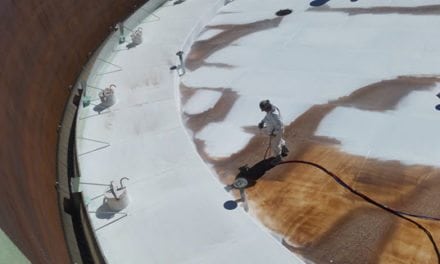 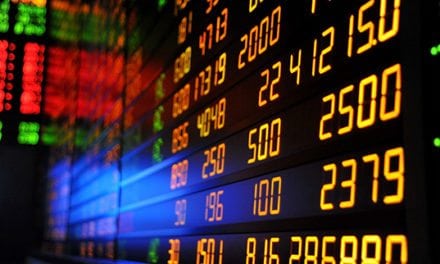 EIA: Prices for Oil and Natural Gas Commodities Fell During 2015