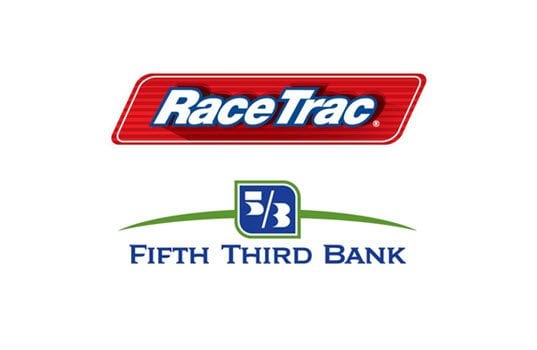 “After several months of hard work behind the scenes, we’re ready to deliver the convenience of our ATMs to RaceTrac guests throughout the region,” said Randy Koporc, president of Fifth Third Bank (Georgia). “We are excited to complete another step on the path for growth in Georgia and Florida.”

“This is a natural collaboration because we both have a strong presence in Georgia and Florida and are committed to growth in these key areas,” said Karen Dee, regional president of Florida and Mid-South for Fifth Third Bank. “Being RaceTrac’s official ATM provider in Georgia and Florida is just another example of the outstanding services, such as Fifth Third Identity AlertSM, online bill pay and mobile banking that we provide to all of our checking customers.”

Currently, Fifth Third has 32 branches in Georgia and 169 in Florida.

“RaceTrac is glad to work with Fifth Third Bank as we introduce new, upgraded ATM machines in our Georgia and Florida stores,” said Allison Moran, CEO of RaceTrac. “Fifth Third’s expanded network and ease-of-use will aid RaceTrac in our mission of making people’s lives simpler and more enjoyable.”

For more information about Fifth Third, or to find the nearest financial center, visit www.53.com. 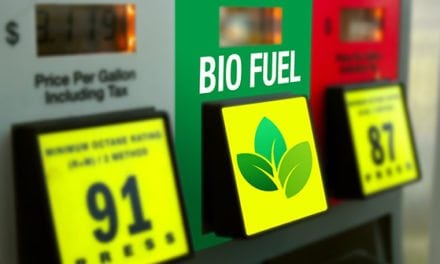 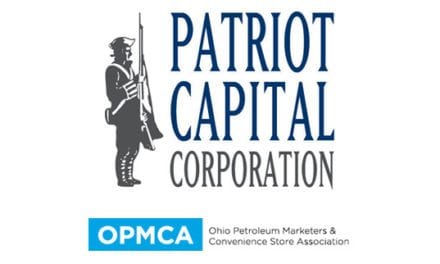 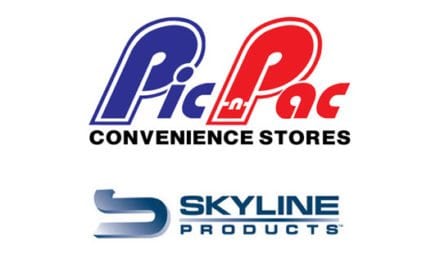