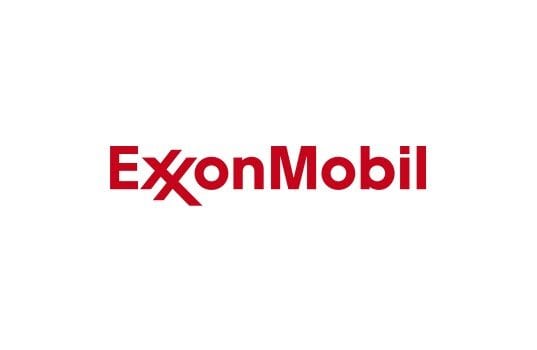 Exxon Mobil Corporation announced it will combine its refining and marketing operations into a single company, ExxonMobil Fuels & Lubricants Company, in the first quarter of 2018. Bryan Milton, currently president of ExxonMobil Fuels, Lubricants & Specialties Marketing Company, has been appointed president of the combined division by ExxonMobil’s board of directors, effective Jan. 1, 2018.

By combining activities of the two divisions – ExxonMobil Refining and Supply Company and ExxonMobil Fuels, Lubricants & Specialties Marketing Company – the company will achieve further integration to improve decision making and enhance performance in the market. The improvements will help the company to better respond to the needs of its customers and compete more effectively.

Milton, 53, joined Exxon Chemical in 1986 at Fawley in the U.K., where he worked in various plant and developmental engineering roles, including assignments as operations manager and as plant manager. He also spent time in upstream natural gas commercial sales. He previously held various leadership positions within ExxonMobil Chemical Company in Houston and in 2004 was named managing director for ExxonMobil Aviation fuels, based in the U.K.

Milton was appointed manager of the Baton Rouge chemical plant in 2006, and in 2008 he was assigned executive assistant to the chairman and chief executive officer of Exxon Mobil Corporation. In 2009, he was appointed vice president of Basic Chemicals for ExxonMobil Chemical Company. Before his current role, Milton was president of ExxonMobil Global Services Company.

Milton was appointed to his current position in 2016. 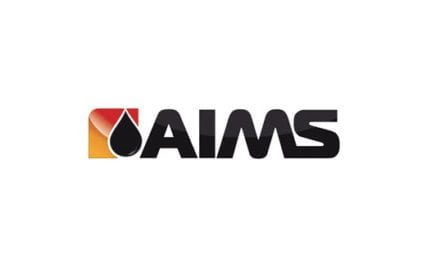 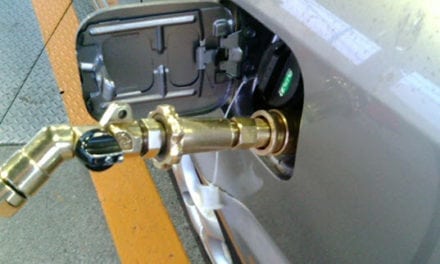 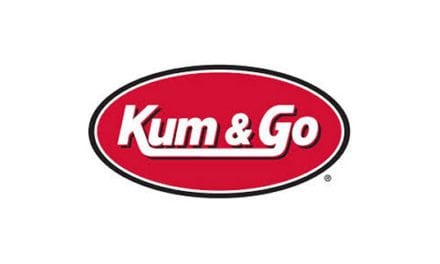