ExtraMile Convenience Stores LLC, a joint venture between Chevron U.S.A. Inc. and Jacksons Food Stores, today celebrated the opening of its 1,000th store at the Texaco station in Vernon, Alabama—the first ExtraMile location in the Southeastern United States. The milestone underpins EMCS’ growth strategy to double the number of ExtraMile sites nationwide by 2027 over sites open in 2017.

“When Jacksons and Chevron formed this partnership, the 1,000th location was a distant milestone,” said Paul Casadont, president of EMCS. “Achieving it just a few short years later – including safely navigating a global pandemic – is testament to our people and partners. Thanks to them, our network now comprises 1,000 locations and counting in California, Nevada, Idaho, Oregon, Washington, Utah, and now Alabama with more consumers enjoying our world-class C-store experience, product offerings and service.”

Customers can visit the newest ExtraMile store at the Texaco station at 44390 Highway 17 in Vernon. It is owned by MIDTSTATES Petroleum, a 15+-year Chevron fuel marketer with 46 employees that supplies more than 200 convenience stores across Alabama, Mississippi, Tennessee and Louisiana. In fact, with 135 Chevron/Texaco locations, MIDSTATES is the largest Chevron fuel marketer in Alabama. The facility is operated by Bravo Partners—President Sajid Jalali and Vice President Nasruddin Khoja, 20-year Chevron fuel retailers with 16 stores and 65 employees in Alabama.

“We’ve been working with Chevron and their quality fuels for years and we are proud to now extend that relationship to include the ExtraMile brand,” said Ric Mayers, president of MIDSTATES Petroleum. “The site in Vernon is the first store my mother ever owned and it’s an important location for me and my family. We are planning a grand opening celebration on Dec. 18, and I hope the community turns out to show their support. Many thanks to Mitch Stripling and the MIDSTATES team for making this happen.”

As part of the Dec. 18 celebration, Mayers plans to give away more than $20,000 in gasoline, merchandise and prizes. “Santa Claus is set to make an appearance,” he said, “UFC fighters and University of Alabama basketball players will be on hand to sign autographs, and customers can sample ExtraMile’s renowned MileOne coffee and foods. It’s going to be a great time.”

The first owners of the Vernon store—originally called Macs Minit Mart—were Mac and Lita Mayers. “I believe that Lita would have been so proud to see the extraordinary changes to her store after owning and operating it for 20 plus years,” Mac said.

ExtraMile also donated $2,500 to the Lamar County High School’s band, cheer squad, and football and volleyball teams. “We are committed to being a strong and active member of the community,” Casadont said. 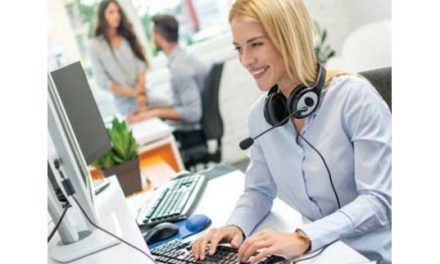 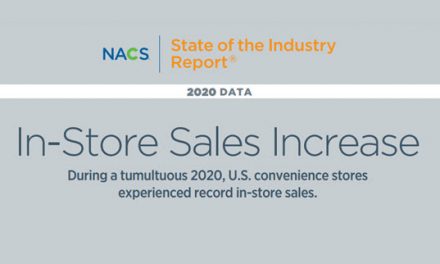 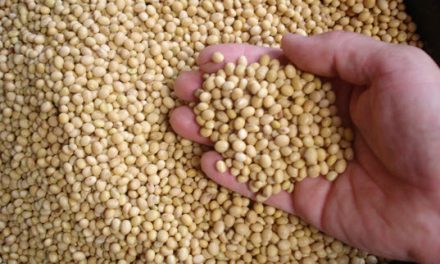