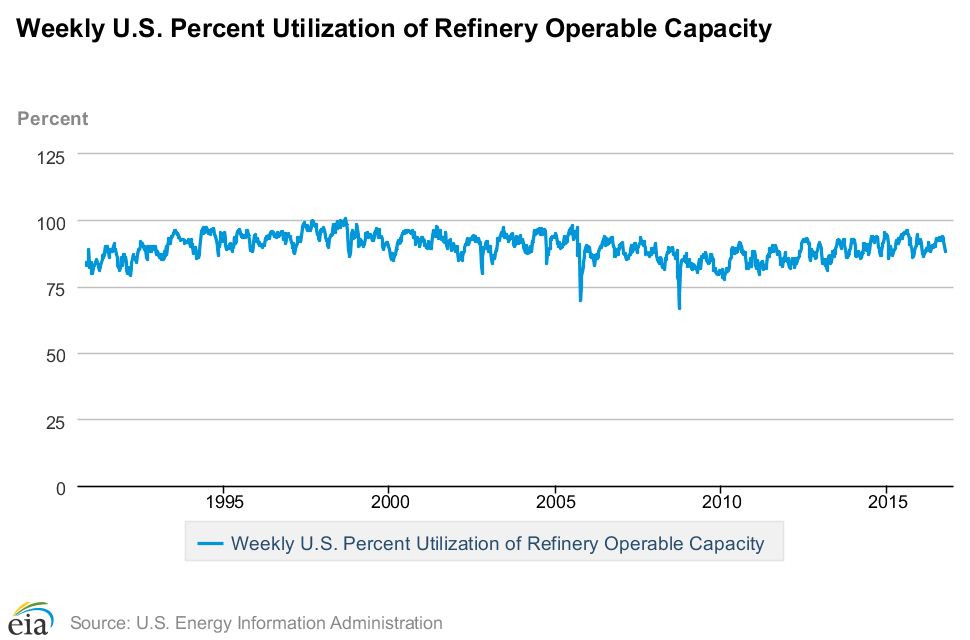 All 43 public buses in the Dutch cities of Eindhoven and Helmond will be electrically powered, starting on December 11, 2016. Together they form the largest zero-emission bus fleet in public transport in Europe.

It’s the first public transport concession in Europe to deploy that many fully-electric buses. London, for example, has 51 electric buses, but these are standard buses. The extra-long articulated buses in Dutch province Brabant can carry more passengers.

Transdev, first mover in zero emission public transport, commences operating the fleet on December 11. One of the biggest problems the company had to solve was the limited operational radius of the buses. Transdev tackles this problem through a combination of ultra-fast charging technology and an innovative rotation system.

Buses that run out during the day, can be charged within half an hour. The bus terminus in Eindhoven has been converted from a single diesel garage into a charging garage, containing 43 charging points. The buses are equipped with a type of pantograph—known for trams and trolleybuses—which can make contact with the charging point. This construction was never used at this scale in the Netherlands.

In addition, some electric buses are kept in reserve to replace buses that run out of power. Also, bus drivers start their shifts on fully-loaded buses in the terminus instead of half-way through their appointed route. At night, all buses will be fully charged in the terminus.

The buses will be deployed in urban public transport, where distances are relatively short and air pollution is the highest.

The official presentation of the fleet is on December 9 in Helmond. “This is an important step leading to sustainable bus transportation and a glimpse at the future of public transport,” says Bart Schmeink, CEO of Transdev Netherlands.

There is significant international interest for this public transport concession. Transdev will share information and experiences through its E-Bus Living Lab during an international convention in Paris next year. 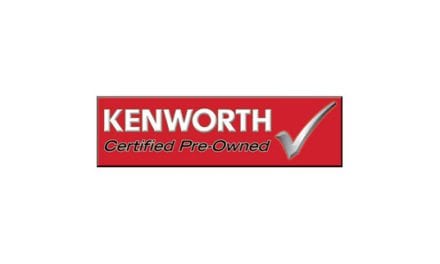 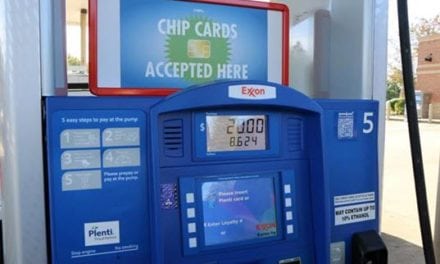 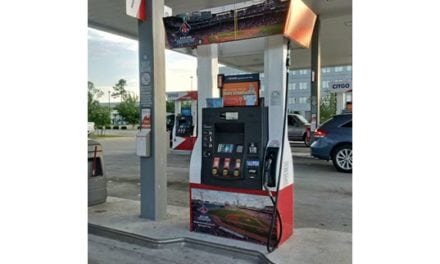