EIA: U.S. Energy Consumption Rose Slightly in 2016 Despite a Significant Decline in Coal Use

Primary energy consumption in the United States in 2016 totaled 97.4 quadrillion British thermal units (Btu), a slight increase from the 2015 level. Consumption of coal decreased by 9%, nearly offsetting increases in the consumption of renewables, petroleum, natural gas and nuclear fuel.

Fossil fuels continue to account for the bulk of U.S. energy consumption, and the consumption of petroleum and natural gas both increased in 2016. However, those increases were more than offset by lower coal consumption. Overall, fossil fuels made up 81% of the United States’ total energy consumption in 2016, slightly lower than 2015 levels, but down from 86% in 2005.

Nuclear fuel consumption in the United States increased 1% in 2016. The number of total operable nuclear generating units briefly increased from 99 to 100 when Watts Bar Unit 2 in Tennessee came online. Later in the year, the retirement of Nebraska’s Fort Calhoun nuclear facility brought the number of nuclear units in the United States back to 99. Year-end 2016 nuclear capacity was slightly higher than in 2015 (99.3 gigawatts versus 98.7 gigawatts), and annual average nuclear capacity factors, which reflect the use of power plants, were also slightly higher, at 92.5% versus 92.3% in 2015. 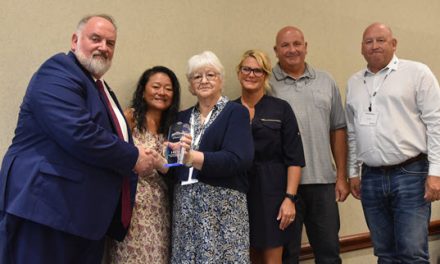