EIA Projects Rise in U.S. crude Oil and Other Liquid Fuels Production Beyond 2017

The U.S. Energy Information Administration projects that U.S. petroleum and other liquid fuels production, which in addition to crude oil and condensate production includes natural gas plant liquids derived from natural gas processing as well as biofuels and volume gain at refineries, is projected to grow from 14.8 million barrels/day (b/d) in 2015 to 18.6 million b/d in 2040 in its Annual Energy Outlook 2016 (AEO2016) Reference case. Given the uncertainty inherent in making projections, AEO2016 also includes several alternative cases, based on different assumptions for world oil prices, macroeconomic growth, resource availability, technology improvement, and other factors. Differences in crude oil from tight formations (tight oil) and natural gas plant liquids (NGPL) account for most of the differences in production across these cases.

In the resource and technology cases, the estimated ultimate recovery for shale gas, tight gas, and tight oil wells in the United States, undiscovered resources in Alaska, and the offshore Lower 48 states are 50% higher or 50% lower than in the Reference case. Rates of technological improvement that reduce costs and increase productivity in the United States are also 50% higher or 50% lower than in the Reference case. In the High Oil and Gas Resource and Technology case, the United States becomes a net exporter of petroleum and other liquid fuels by 2024.

Offshore and Alaska crude oil. Production in Alaska continues to decline through 2040, dropping to less than 0.2 million b/d in 2040. Offshore production is less sensitive to short-term price movements than onshore production.

Other liquid fuels. Neither gas-to-liquids nor coal-to-liquids contribute to domestic production in most of the AEO2016 cases because of the risks associated with their high capital costs, long construction lead times, and the likelihood they will not remain price-competitive with crude oil over facility lifetimes. However, both become economic in the High Oil Price case after 2020, combining to add 1.1 million b/d to domestic liquid fuel supply by 2040. 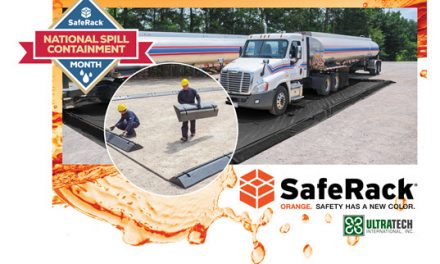