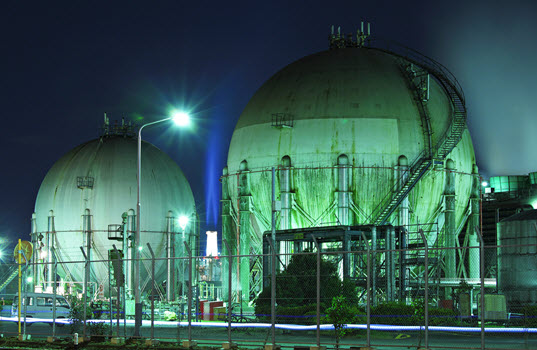 This winter, natural gas prices have been at their lowest levels in decades. On Monday, February 10, the near-month natural gas futures price at the New York Mercantile Exchange (NYMEX) closed at $1.77 per million British thermal units (MMBtu). This price was the lowest February closing price for the near-month contract since at least 2001, in real terms, and the lowest near-month futures price in any month since March 8, 2016, according to Bloomberg, L.P. and FRED data.

In addition, according to Natural Gas Intelligence data, the daily spot price at the Henry Hub national benchmark was $1.81/MMBtu on February 10, 2020, the lowest price in real terms since March 9, 2016. Henry Hub spot prices have ranged between $1.81/MMBtu and $2.84/MMBtu this winter heating season (since November 1, 2019), generally because relatively warm winter weather has reduced demand for natural gas for heating. Natural gas production growth has outpaced demand growth, reducing the need to withdraw natural gas from underground storage.

IHS Markit estimates that U.S. natural gas consumption by residential, commercial, industrial, and electric power sectors averaged 96 Bcf/d for January, which was about 4.4 Bcf/d less than the average for January 2019, largely because of decreases in residential and commercial consumption as a result of warmer temperatures.

However, IHS Markit estimates that overall consumption of natural gas (including feed gas to liquefied natural gas (LNG) export facilities, pipeline fuel losses, and net exports by pipeline to Mexico) averaged about 117.5 Bcf/d in January 2020, an increase of about 0.2 Bcf/d from last year. This overall increase is largely a result of an almost doubling of LNG feed gas to about 8.5 Bcf/d.

According to the National Oceanic and Atmospheric Administration (NOAA), January 2020 was the fifth-warmest in its 126-year climate record. Heating degree days (HDDs), a temperature-based metric for heating demand, have been relatively low this winter, which is consistent with a warmer winter. During some weeks in late December and early January, the United States saw 25% to 30% fewer HDDs than the 30-year average. This winter, through February 8, residential natural gas customers in the United States have seen 11% fewer HDDs than the 30-year average. 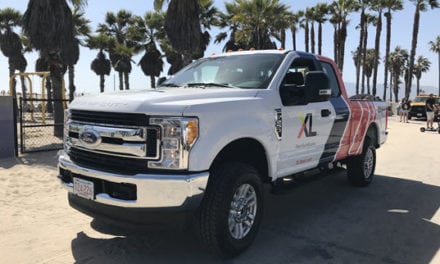 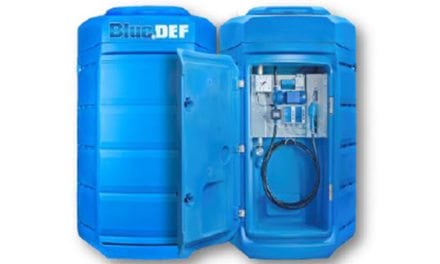