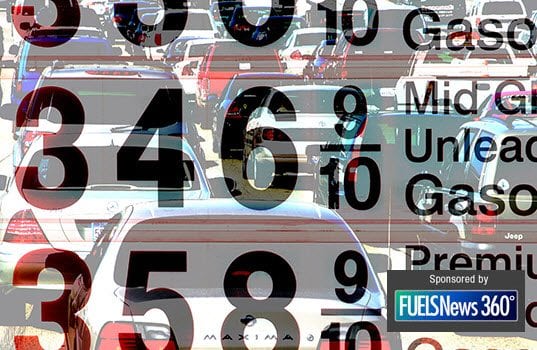 The U.S. Energy Information Administration (EIA) released its weekly data on diesel and gasoline retail prices for the week ended December 26, 2016. Both gasoline and diesel prices continued to rise, marking the fourth consecutive week of price hikes following the OPEC meeting on November 30. Additional support came after the December 10 meeting of OPEC and non-OPEC producers, when the non-OPEC 11 committed to a reduction in output of 0.588 mmbpd. As 2016 comes to a close, the oil complex is well above earlier price predictions, which for the most part anticipated that crude oil would reach $50 per barrel (/b) by the end of the year. West Texas Intermediate (WTI) prices have risen above $53/b, and gasoline and diesel prices have followed.

In the Midwest PADD 2 market, retail diesel prices increased 1.0 cent to average $2.489/gallon. This price was 32.6cts/gallon above its level for the same week in 2015.

In the Rocky Mountains PADD 4 market, retail diesel prices increased 2.1cts to $2.516/gallon. This price was 28.9cts higher than in the prior year.

In the West Coast PADD 5 market, gasoline pump prices increased by 1.9cts to $2.807/gallon. This price was 34cts above its level last year. Prices excluding California rose 2.2cts to $2.727/gallon, which was a massive 43.5cts above the retail price for the same week last year. California diesel prices rose 1.7cts to $2.871/gallon, 26.2cts higher than last year’s price.

In the Midwest PADD 2 market, gasoline prices surged 8.8cts to average $2.28/gallon. Gasoline pump prices were a whopping 40.7cts higher than they were one year ago. Part of the price hike was attributed to refinery problems, including the breakdown of BP Whiting’s 65,000 barrels per day (bpd) catalytic reformer on December 20. This unit was successfully restarted on December 27, so it was out for the full week covered in this price survey.

In the Gulf Coast PADD 3 market, prices increased 2.7cts to average $2.08/gallon. Prices for the week were 32cts higher than for the same week in 2015. PADD 3 had been the last market with gasoline prices below $2/gallon, but the successful conclusion of the OPEC meeting in November drove prices up. 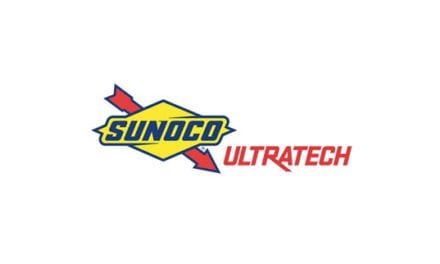 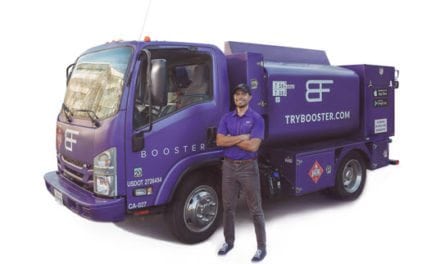 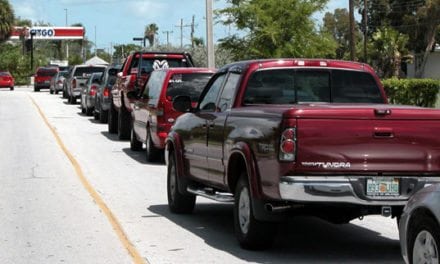