EIA: Crude Oil Prices Expected to Increase Slightly through 2017 and 2018 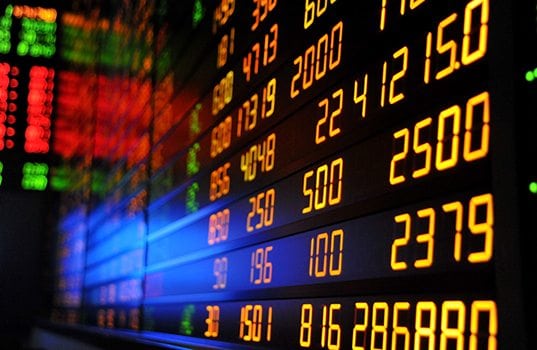 The U.S. Energy Information Administration’s (EIA’s) January Short-Term Energy Outlook (STEO) forecasts benchmark North Sea Brent and West Texas Intermediate (WTI) crude oil prices to average $53 per barrel (/b) and $52/b, respectively, in 2017, close to their levels during the last three weeks of 2016. These prices are expected to rise to $56/b and $55/b, respectively, in 2018.

EIA’s price forecasts have wide uncertainty bands that are consistent with contract values for future delivery. For example, contracts traded during the five-day period ending January 5 suggest that the market expects WTI prices could range from $35/b – $93/b (at the 95% confidence interval) in December 2017.

Strong demand and the recent agreement among members of OPEC—along with some key non-OPEC oil producers—are putting upward pressure on crude oil prices. However, forecast increases in global production should provide downward pressure on prices and mitigate the potential for significant crude oil price increases through 2018. Despite the recent OPEC agreement, EIA expects global petroleum and other liquid inventory builds to continue, but at a slowing rate, in 2017 and 2018.

Despite increases in global oil inventories and U.S. oil rig productivity, market reactions to the November OPEC agreement to cut production by 1.2 million barrels per day (b/d) starting in January 2017 contributed to rising oil prices in December, when average Brent prices were $9/b above their November levels. In response to the price movement, in the January STEO, EIA increased its crude oil price forecast for both Brent and WTI by $2/b from the December STEO forecast for 2017. The slight price discount of WTI to Brent in the forecast is based on the assumption of competition between the two crude oils in the U.S. Gulf Coast refinery market.

Source: U.S. Energy Information Administration, Short-Term Energy Outlook, January 2017
Brent crude oil spot prices are expected to remain fairly flat over 2017, in part as a result of the responsiveness of U.S. tight oil production to rising oil prices in late 2016. EIA forecasts Brent prices will slowly increase in 2018, beginning the year at $54/b in January and ending the year at $59/b in December. During this time, inventory builds will slow, putting modest upward pressure on prices. This rise in oil prices encourages production increases, particularly in the Lower 48 onshore. However, any production increases realized while the global markets are building inventories will moderate price increases, which will in turn limit additional production increases.

In the previous forecast, EIA generally expected Lower 48 onshore production to decline through the end of 2017. However, the new forecast reflects crude oil prices near or above $50/b, which have led to increased investment by some U.S. production companies, particularly in the Permian Basin. EIA expects that declines in Lower 48 production have largely ended, and forecasts relatively flat production in the first quarter of 2017 at 6.7 million b/d, which will then increase to an annual average of 7.0 million b/d in 2018. Even modest increases in crude oil prices could contribute to supply growth in other U.S. tight oil regions.

EIA estimates global petroleum and other liquids production will increase through the forecast. Annual estimated and forecast production levels for 2016, 2017 and 2018 were revised up to 96.4 million b/d, 97.5 million b/d and 98.9 million b/d, respectively. More information about crude oil prices and production is available in EIA’s latest This Week in Petroleum. 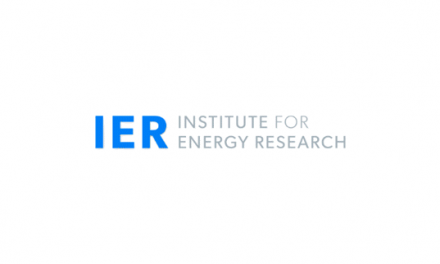 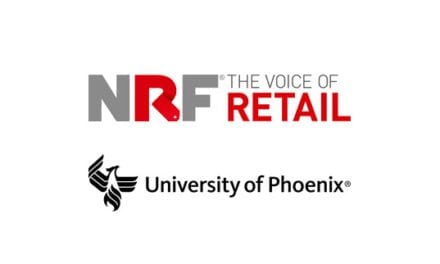