The Renewable Fuels Association (RFA) announces that E15 (15% ethanol, 85% gasoline) has debuted in the St. Louis area and will be available throughout the year.

The company, which has been working in partnership with RFA to bring E15 to its customers, utilized the U.S. Department of Agriculture’s Biofuels Infrastructure Partnership (BIP) Program to help offset its infrastructure costs.

“It has been great to work with Home Service Oil Co.,” said RFA Vice President of Industry Relations Robert White. “They were receptive from the start, and through our assistance could utilize USDA funds to upgrade its facilities. This will allow the company to distinguish itself from its competition with higher-octane, lower-cost fuels. The location of its stations is also significant, as the St. Louis RFG market will allow it to sell E15 year round.”

“We are excited to bring higher blends of ethanol to the area, and thank the Renewable Fuels Association for its expertise and help throughout this process,” said Home Service Oil Co. President Zachary Mangelsdorf. “We are excited to offer our customers more choice at the pump, and at a lower cost,” he added.

Meantime, RFA continues to work towards the removal of the nonsensical barrier that prevents E15 from being sold year round in conventional gasoline markets, comprising more than two-thirds of the nation. St. Louis is an RFG market and as such is able to sell E15 year-round. 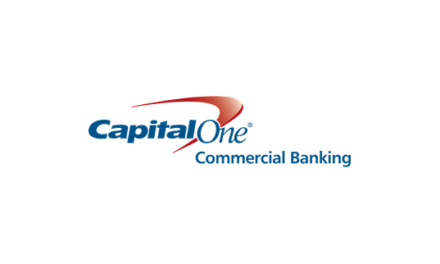 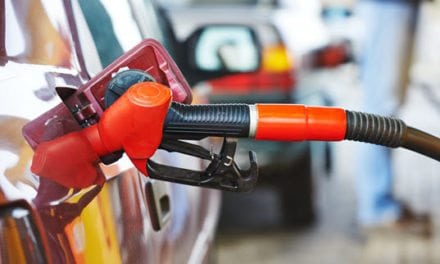