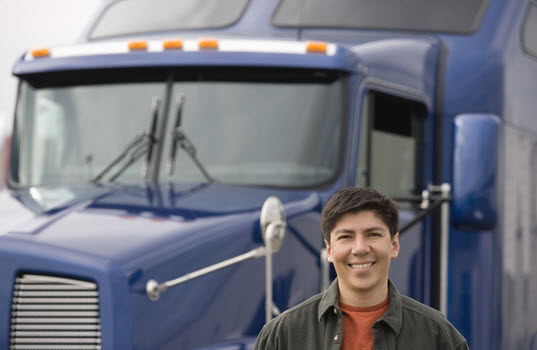 “Since we last released an estimate of the shortage, there has been tremendous pressure on the driver pool,” Costello said. “Increased demand for freight, pandemic-related challenges from early retirements, closed driving schools and DMVs, and other pressures are really pushing up demand for drives and subsequently the shortage.”

There is no single cause of the driver shortage, but some of the primary factors noted in Costello’s estimate include:

A one-page summary of Costello’s estimate, said based on driver demographic trends, including gender and age, as well as expected freight growth the shortage could surpass 160,000 in 2030.

“A thing to note about the shortage is that before the pandemic, we were adding drivers to the industry—even though we had a shortage, more people were entering the industry,” Costello said. “The issue is that new entrants into the industry didn’t keep up with demand for goods.”

In order to keep up with demand over the next decade, trucking will need recruit nearly one million new drivers in order to close the gap caused by demand for freight, projected retirements and other issues.

“Because are a number of factors driving the shortage, we have to take a number of different approaches,” Costello said. “The industry is raising pay at five times the historic average, but this isn’t just a pay issue. We have an aging workforce, a workforce that is overwhelmingly male and finding ways to address those issues is key to narrowing the shortage.

“Companies are doing more and more to address some of the structural lifestyle issues that have traditionally been a challenge for truck drivers,” he said. “So by finding ways to let younger people enter the industry like the Drive-SAFE Act, reaching out to women and minorities, will open this career path – one of the few with a path to a middle class lifestyle that doesn’t require a college degree—we can put a significant dent in the shortage.” 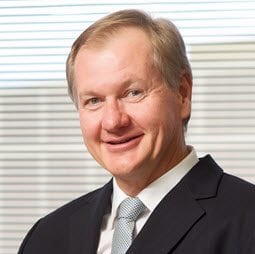