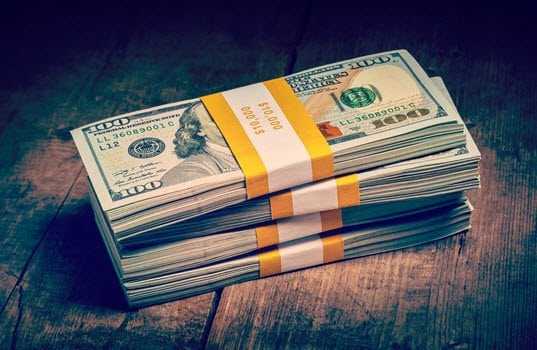 They say if you ever want to know the truth, ask a five-year-old child. Because out of the mouths of babes…

We’ve found that if you want to know which for-hire trucking companies are the industry’s best at delivering an outstanding work environment, asking their drivers is one good way to help you identify them.

The Best Fleets to Drive For, produced by CarriersEdge in partnership with Truckload Carriers Association, is the only annual program dedicated to identifying the best workplaces in the North American trucking industry. Every year, we ask drivers and independent contractors working for any for-hire trucking company operating 10 trucks or more in the United States or Canada to nominate their companies if they believe they work for the industry’s best fleets.

We then evaluate nominated fleets and collect thousands of driver surveys. The resulting data provides a clear picture of what’s working at fleets of all sizes. Our analysis of survey results has revealed that among these companies, the average pay-per-mile for drivers has jumped more than 7 percent when compared to the results from last year’s survey.

This is just one of the many telling trends, specifically related to compensation, that have emerged from our analysis in determining which fleets will earn a spot in the Top 20 Best Fleets to Drive For.

The annual Best Fleets to Drive For survey gathers data used to evaluate fleets across a range of performance criteria, identifying the companies with the greatest success in motivating and retaining drivers. The evaluation process is difficult, requiring the nominated company’s staff to fill out online questionnaires, gather information from all departments and collect surveys from a large number of drivers. As a result, not all companies make it through to the finals. Those that do demonstrate strong teamwork between management and drivers, with the ability to communicate and collaborate effectively. Fleets that make it further – being named a Best Fleet to Drive For – have really figured out their recipe for success.

Scoring for the 10th anniversary edition of the program wrapped up in early January with the Top 20 announced on Jan. 30, and the program’s two grand champions winners named at the Truckload Carriers Association annual conference on March 25-28 in Kissimmee, Florida.

Here are some of the emerging trends we discovered this year, specifically related to compensation:

Driver pay is always a popular subject, and it’s an area that has seen some interesting developments over the past few years. In the Best Fleets program, participants provide the average annual miles and average income (for company drivers) or gross revenue (for owner-operators). Those numbers are then used to calculate the total pay-per-mile drivers receive. We don’t try to compare the various pay packages among fleets to determine how much drivers might earn. Instead, we have fleets identify what their drivers actually make in a year after all the bonuses are factored in, and the average per-mile-driven the fleets offer their owner-operators. By doing this, we can distill results from the survey into data that can be more easily analyzed, compared and benchmarked among fleets and from year-to-year. This way we’re comparing apples to apples during the scoring process.

This year’s average pay-per-mile for company drivers was 54.32 cents per mile. Last year, the average was 50.71 cents per mile, representing an increase of 7.11 percent year-over-year. That increase continues the past 4-year trend where company driver pay steadily increased every year.

For owner-operators, however, the story is somewhat different. The average rate for owner-operators this year was $1.39 per mile, slightly above last year’s average of $1.386 per mile. Owner-operator pay has fluctuated substantially over the past four years, reaching a high of $1.763 per mile in 2015, then dropping to the levels seen recently.

In addition to the average income, we’ve found consistency and predictability are also important. This year’s Best Fleets have invested in efforts to improve both.

There is a clear increase in the number of fleets providing some sort of guaranteed pay cushion for drivers. While last year’s program saw 50 percent of the participants providing some kind of pay guarantee, this year that percentage jumped to 73. The percentage of fleets providing a full guarantee (comparable to a base salary in many ways) has also jumped – from 17 percent last year to 30 percent now. The amounts being guaranteed vary from fleet to fleet, depending on the region and type of work, but the average is about $1,000 per week.

A new area being evaluated in this year’s program is payroll accuracy and error prevention. Drivers have long expressed frustration over inaccurate settlements and lengthy resolution processes, so fleets that work to minimize errors have seen their efforts rewarded in driver satisfaction and longevity. This year’s Best Fleets take a direct approach to avoiding problems, with separate review and audit processes to catch any mistakes early on. The most proactive, however, have added a layer of transparency that allows drivers to see the settlement details directly through a scorecard, so they’re clear on how their compensation is calculated well before it arrives. That not only allows for any mistakes to be caught and rectified quickly, but also it makes the connection between performance and compensation more clear for drivers, eliminating a common source of misunderstanding.

While compensation is an important part of the total work experience for drivers, it’s certainly not the only thing that matters. In upcoming columns, I will showcase the trends in benefits, HR strategy, safety, and performance management among survey respondents and the top fleets. 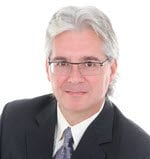 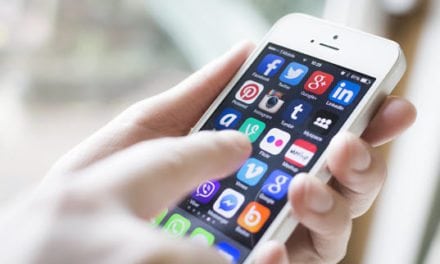 NACS State of the Industry Report of 2015 Data Now Available 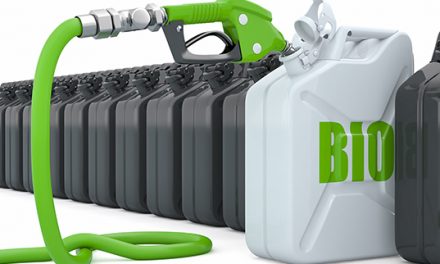