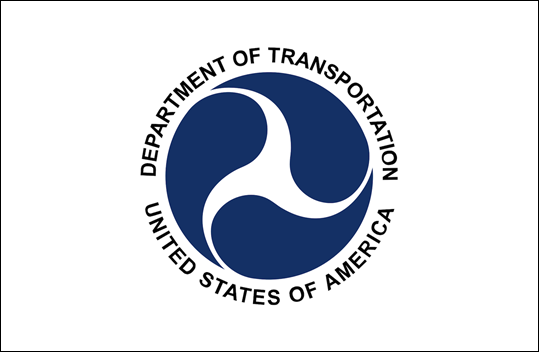 The U.S. Department of Transportation’s ER program, administered by the Federal Highway Administration, reimburses states, territories, federal land management agencies, and tribal governments for eligible expenses associated with damage from natural disasters or other emergency situations. The funds help to pay for the reconstruction or replacement of damaged highways and bridges along with the arrangement of detours and replacement of guardrails or other damaged safety devices.

Some of the reimbursements include:

Since January 2017, the Trump Administration has provided nearly $4.9 billion in ER program funds to repair roads and bridges.

A full list of ER reimbursements can be found here: ERFA and ERFO. 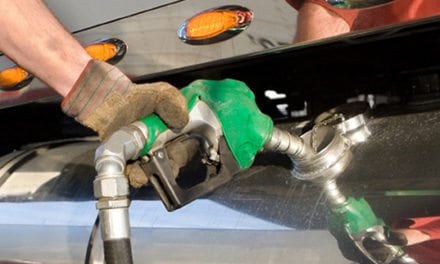 A Close Look at Historical Diesel Prices – Part 1 of 3 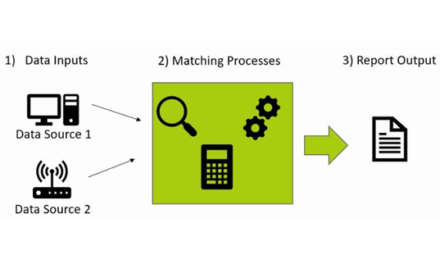 U.S. Petroleum Demand Near Its Highest Levels In 11 Years