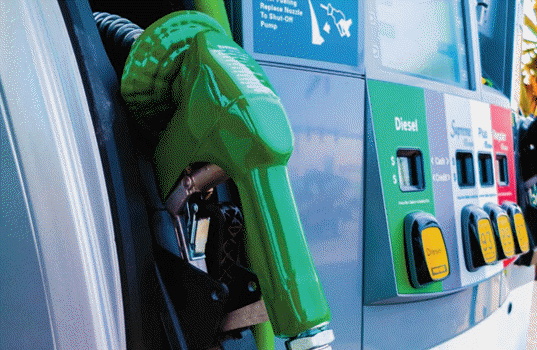 There are numerous factors still feeding the current disruption of the fuel supply chain. Demand is returning to pre-pandemic levels; however, supply has been slow to catch up. One significant impact in the first quarter was the disruption caused by the Russian invasion of Ukraine. The United States launched an embargo on Russian fuel that is disrupting national markets, and at the same time U.S. refined products are being exported to make up international shortfalls.

At the forefront, diesel has faced a significant shock. As a recent Reuters article by John Kemp noted, distillate stocks are 23% below pre-pandemic five-year seasonal average levels. The ability to ramp up diesel production is hindered by several factors including issues with refining related to an overall loss of capacity, capacity reductions due to conversions to renewable diesel as well as seasonal maintenance.

At the pump, the national average price of diesel hit $5.553 a gallon Wednesday, up slightly from $5.55 a gallon Tuesday, according to AAA. Prices have set new highs for at least the past eight days.

Al Levine of Powerhouse (and weekly FMN contributor) noted the impact on the futures market. As April came to a close, the May ULSD futures closing ended at $4.7817. Last-day behavior was chaotic, and Levine noted it followed the pattern of a commodity in short supply and an economy facing the uncertainty of recession. Just before the close (beginning at 2 p.m.), ULSD May futures reached $5.8595, a record high for the ULSD contract. In the last half-hour (the closing range) prices collapsed, moving from $5.6000 to $4.4192. This loss, during the close, of $1.1808 translated into a 21% loss of value.

Levine sees this event as extraordinary and comparable to other wild closings, including the overthrow of the Shah of Iran in 1979, Saddam Hussein’s attack on Kuwait in 1990, the recession in 2008 and the 2020 demand decline because of the coronavirus pandemic

The epicenter of the diesel price spikes is centered on the East Coast. According to Bloomberg’s Javier Blas, citing EIA data, diesel now retails for nearly $6 per gallon, and the oil storage tanks are nearly empty due to a range of issues both international and local. On the international front, exports of jet fuel, gasoline and diesel are up, with much of the product going to Latin America. As Blas notes, East Coast refining capacity has dropped by nearly 50% over the past 15 years, and several refineries that relied on Russian crude are now running below capacity. Canadian capacity is also down.

Refiners are rapidly ramping up diesel production, but that is expected to be a trade-off with reduced supplies of gasoline and potentially higher gasoline prices.

Unfortunately, high diesel prices help to worsen inflation. The transportation infrastructure (trucking, rail, aviation, maritime) is powered by distillate fuel. The increased cost in the supply chain will most certainly be passed along to consumer through the price of goods and services.

Keith Reid is the editor of Fuels Market News 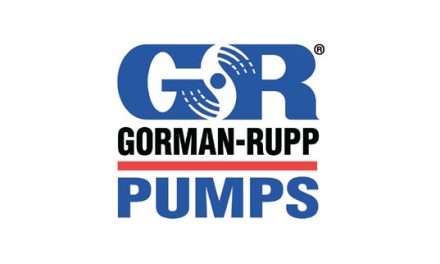