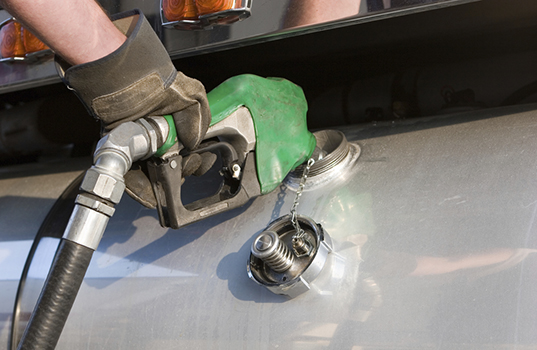 Diesel fuel and engines are often described as the platform of work. Diesel fuel is the most energy dense transportation fuel available, and the diesel engine is the most efficient means to transfer this energy density into useful work, while gasoline is almost exclusively used in the fleet of passenger vehicles. Commercial vehicles—heavy-duty trucks, buses, as well as emergency service vehicles, locomotives, marine vessels, ferries, agricultural and construction equipment and large stationary industrial engines, all rely primarily on diesel power. 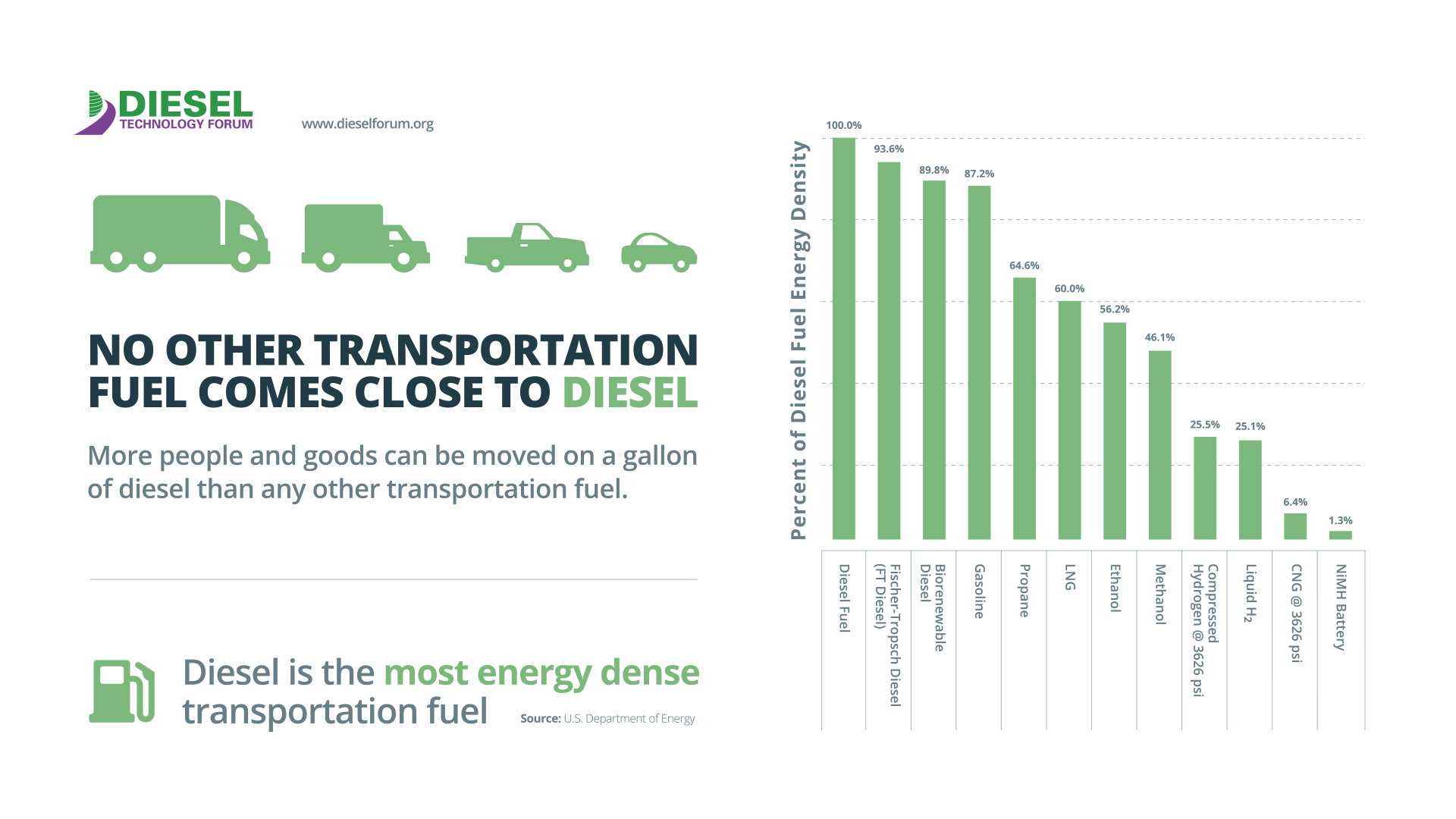 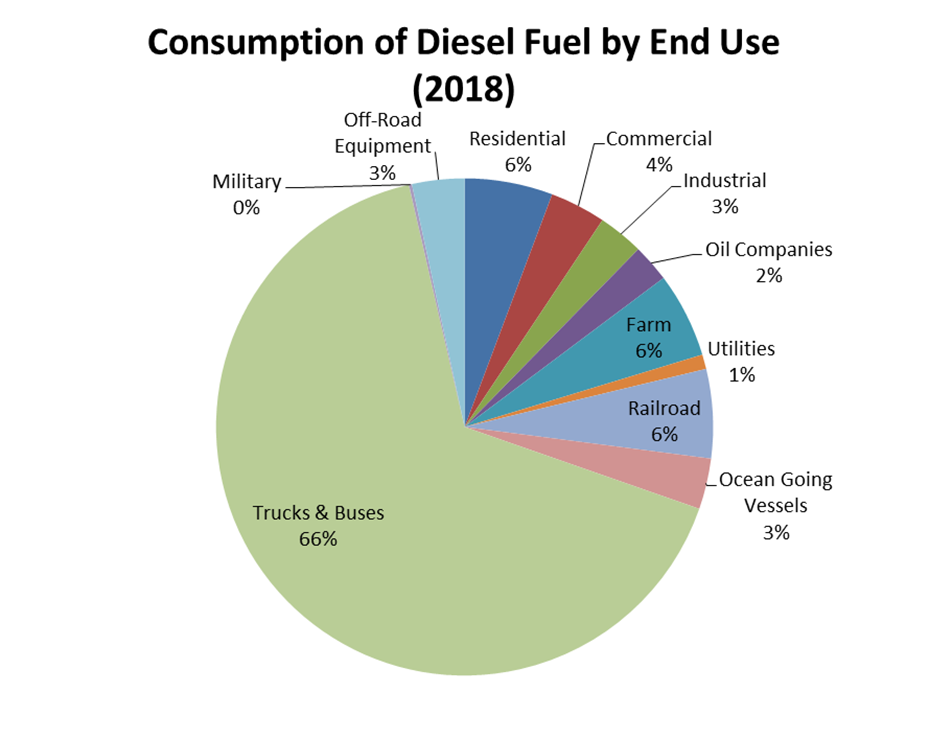 Powering these large sectors of the economy requires large amounts of energy. Originally designed to operate on peanut oil, the diesel engine patented by Rudolf Diesel over a century ago today has evolved dramatically in many ways. Today, ultra-low sulfur diesel fuel powers most diesel engines around the world,  but diesel engines remain capable of using high quality blends of biodiesel and renewable diesel fuel in both new and existing engines of all ages and types.

Let’s take a more in-depth look at the fuels for diesel engines.

The major feedstock for the standard diesel fuel today—ultra-low sulfur diesel fuel (ULSD)—is crude oil. While new found sources of domestic crude oil have expanded recently, crude oil is also a global commodity. According to the most recent data published by the U.S. Energy Information Administration, the oil and gas industry produced 310 million barrels of crude oil as of May 2020 and imported 188 million barrels. Beginning in 2006, U.S. Environmental Protection Agency required the use of ULSD in the fleet of on-road vehicles with a full transition to ULSD only for all uses on- and off-road in 2010. U.S. refiners produced over 107 million barrels and exported 6.5 million barrels of ULSD in 2019, according to the U.S. Energy Information Administration.

As crude oil is the major feedstock to petroleum diesel fuel, changes in the price of crude oil also drive the price of diesel fuel as well as gasoline. Other variables beyond the cost of refining also contribute to the price of fuel including distribution, marketing as well as state, federal and sometimes local taxes. 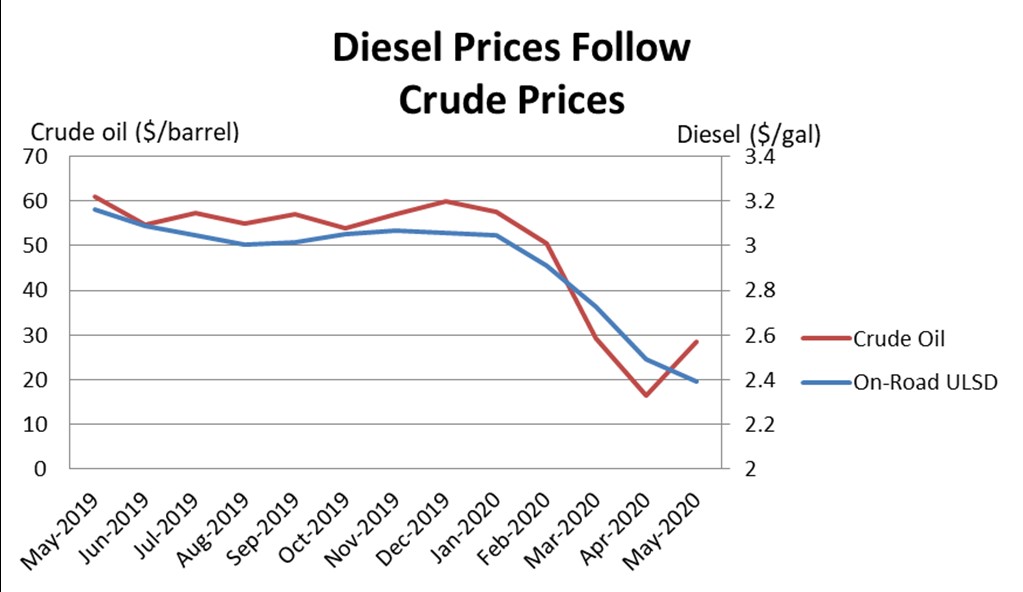 Diesel engines, old and new, are capable of operating on blends of high quality biodiesel. Most heavy-duty diesel engines are capable of operating on blends of biodiesel up to 20%, or B20. Some new or newer diesel engines are approved to operate on higher blend levels. Renewable diesel fuel is produced to meet the same engineering standard as petroleum diesel fuel and can be used as a 100 percent replacement fuel to petroleum.

The consumption of renewable diesel is much smaller and focused in a few states and regions that incentivize low carbon transportation fuels. The Department of Energy in its alternative fuel report estimates that renewable diesel fuel is sold at a $0.20/gallon discount to petroleum diesel fuel.

In California, that requires the gradual reduction in the carbon content of transportation fuels sold in the state through the Low Carbon Fuel Standard, biodiesel and renewable diesel fuel are generating the greatest reduction in greenhouse gas emissions in the transportation sector. These benefits exceed those from the electrification of cars, trucks and buses by almost 4:1. 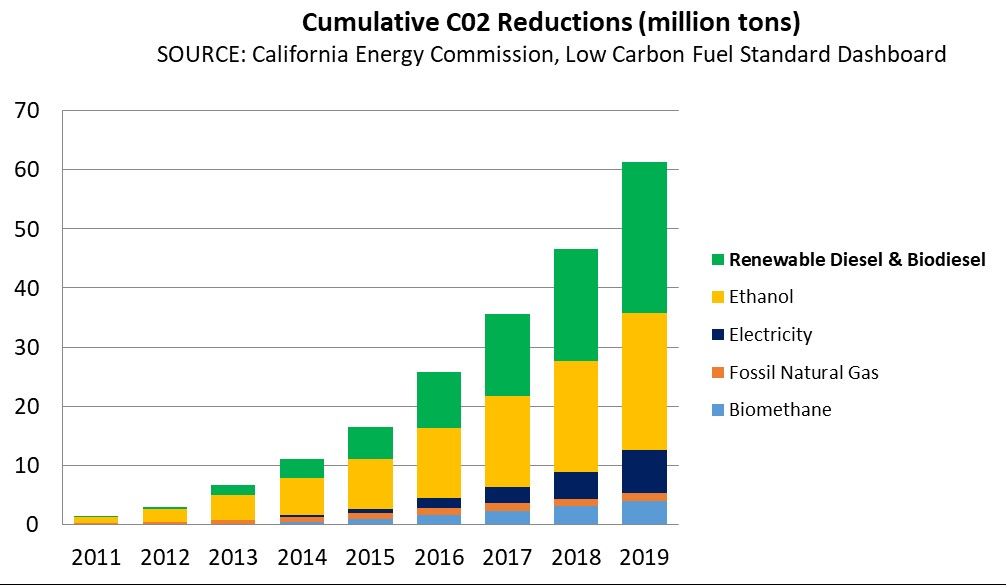 A key advantage to the use of renewable biodiesel fuels is that compared to competing alternatives, they do not require the purchase of new vehicles, equipment or engines nor do they require expensive additional investments in refueling or recharging infrastructure. Their benefits can be felt immediately across entire fleets of vehicles, rather than only in newly acquired vehicles dependent on new infrastructure.  Biodiesel fuels can be stored, used, pumped and handled virtually the same way as petroleum diesel products.

Driving a global economy requires a steady supply of available, affordable and diverse energy sources. As the prime mover of the global economy, diesel technology continues to evolve to use the fuels more efficiently and with fewer emissions. Diesel’s sustainability is enhanced through the engine’s increasing efficiency—lower greenhouse gas emissions – and its ability to utilize low-carbon advanced biofuels like blends of high quality biodiesel and renewable diesel fuel. That’s why the new generation of diesel engines, fuels and equipment will continue to play a dominant role powering essential services and key sectors of the economy. 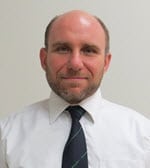 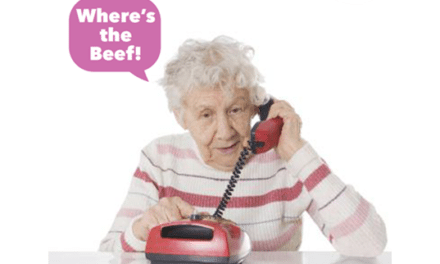 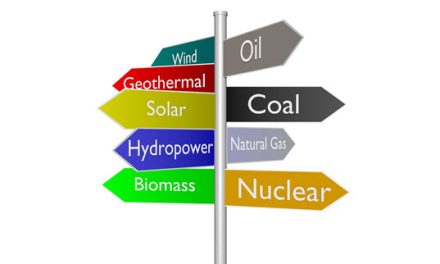