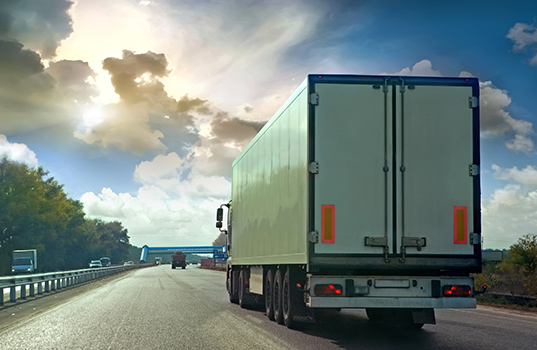 The prices to move dry van and refrigerated (“reefer”) freight on the spot market fell for the first time in nine months as a national average. The van rate averaged $3.10 per mile in February, a 1-cent decrease over January, while the reefer rate was $3.53 per mile, down 6 cents month over month. The flatbed rate rose a penny to $2.87 per mile.

The national average fuel surcharge for spot van freight was 46 cents per mile in February, its highest point since September 2014 and 19 cents more than the average in February 2021.

“Spot market rates and volumes naturally decline in February as more truckload freight moves under contract,” said Ken Adamo, DAT Chief of Analytics. “Volatile diesel fuel prices have given the market a jolt, and shippers and carriers are reviewing their playbooks for ways to reduce empty miles and improve fuel efficiency.”

An “all-in” broker-to-carrier spot rate has two components: a line-haul rate and a surcharge amount that varies with the price of diesel. The average price of diesel jumped almost 75 cents to $4.85 a gallon from Feb. 27 through March 6, and the average fuel surcharge for spot van freight spiked from 45 cents to almost 60 cents per mile.

DAT’s Truckload Volume Index (TVI) was 227 last month, 3% lower than January. Despite a sharp decline in load-posting activity month over month, the number of loads posted to the DAT One load board network increased 24.1% compared to February 2021.

The DAT Truckload Volume Index reflects the change in the number of loads with a pickup date during that month; the actual index number is normalized each month to accommodate any new data sources without distortion. Baseline of 100 equals the number of loads moved in January 2015, as recorded in DAT RateView, a database of rates paid on an average of 3 million loads per month.

Spot truckload rates are negotiated on a per-load basis and paid to the carrier by a freight broker. DAT rates are derived from RateView, the company’s database of $116 billion in annualized freight transactions, and include only over-the-road lanes with lengths of haul of 250 miles or more. Spot rates represent the payments made to carriers by freight brokers, third-party logistics providers and other transportation buyers. Contract rates are paid by the shipper to the carrier. 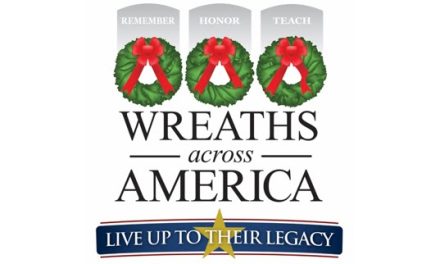 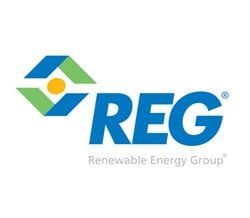