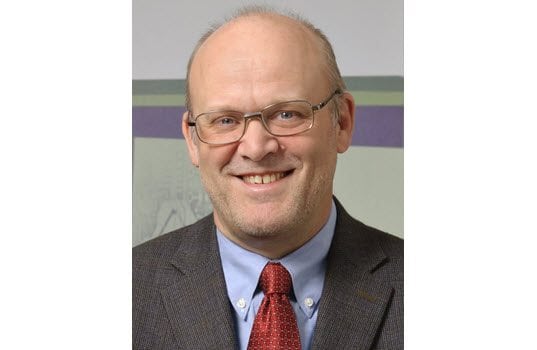 Dale Dean, chief executive officer of DeanHouston, Inc., a business-to-business integrated marketing communications firm, has been named a CEO of the Year finalist in the inaugural C-Suite Awards that honor top executives in Greater Cincinnati whose skills and leadership have helped shape the success of their companies and served the community.

Dean was selected as finalist for the award based on his numerous years of inspirational leadership, dedicated perseverance, creativity, ingenuity and community service as CEO of DeanHouston, which he co-founded in 1988.

Sponsored by the Cincinnati Business Courier, the C-Suite Awards will name the winners at an awards program on Thursday, August 27 from 5:30-8:30 p.m. at Music Hall, 1241 Elm St., Cincinnati, OH.

In addition to Dean’s C-Suite Awards honor, DeanHouston has received a number of top awards since 2012:

Established June 15, 1988, DeanHouston is currently Cincinnati’s 13th largest advertising-marketing-branding agency, according to the Business Courier’s latest rankings. The company also has offices in Chicago, Los Angeles and Shanghai, China. Since 2008, ironically at the height of the Great Recession, DeanHouston has grown its employee and revenue base by 260 percent and 316 percent, respectively.